Get the latest insights on the technology radar from our industry experts that can help you navigate better in today’s disruptive digital era.

Ever wonder what happens to your feedback survey?

Every quarter we send a survey to all of Nagarro’s clients asking them how we are doing across a range of parameters. A number of our clients are not sure what exactly happens after they hit that “send” button and how that data is used, so I thought it might be helpful to share some of that detail. 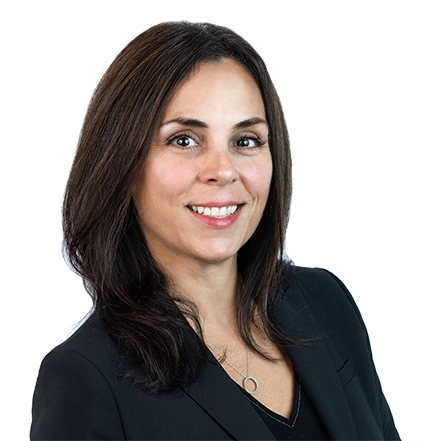 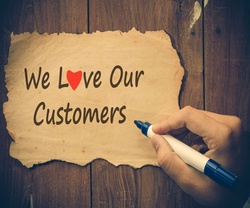 I’m a lifetime New Yorker, and so by default I’m meant to be a jaded New Yorker. Perhaps we *may* just have a tendency to look at things a bit more cynically – we’ve seen it all. So, when I started at Nagarro, I assumed that we were in business for all the reasons that people are in business – revenue, growth and profit above all else. I excitedly brought in my first project and watched it closely with interest. Our team had taken on a fixed bid project, which was estimated to take a handful of months. So when this project extended beyond the original timeline and Nagarro held to its fixed bid while taking a loss, I was mortified. Although I was not involved in the estimating process, I was sure my career at Nagarro was ending just as it was getting started. 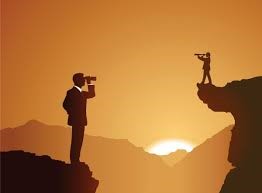 Product companies looking for an outsourcing partner for software product development have a lot to consider. Finding the right partner is tough enough under normal circumstances.

Ever wonder what happens to your feedback survey?