What is Web3 – a beginner’s guide 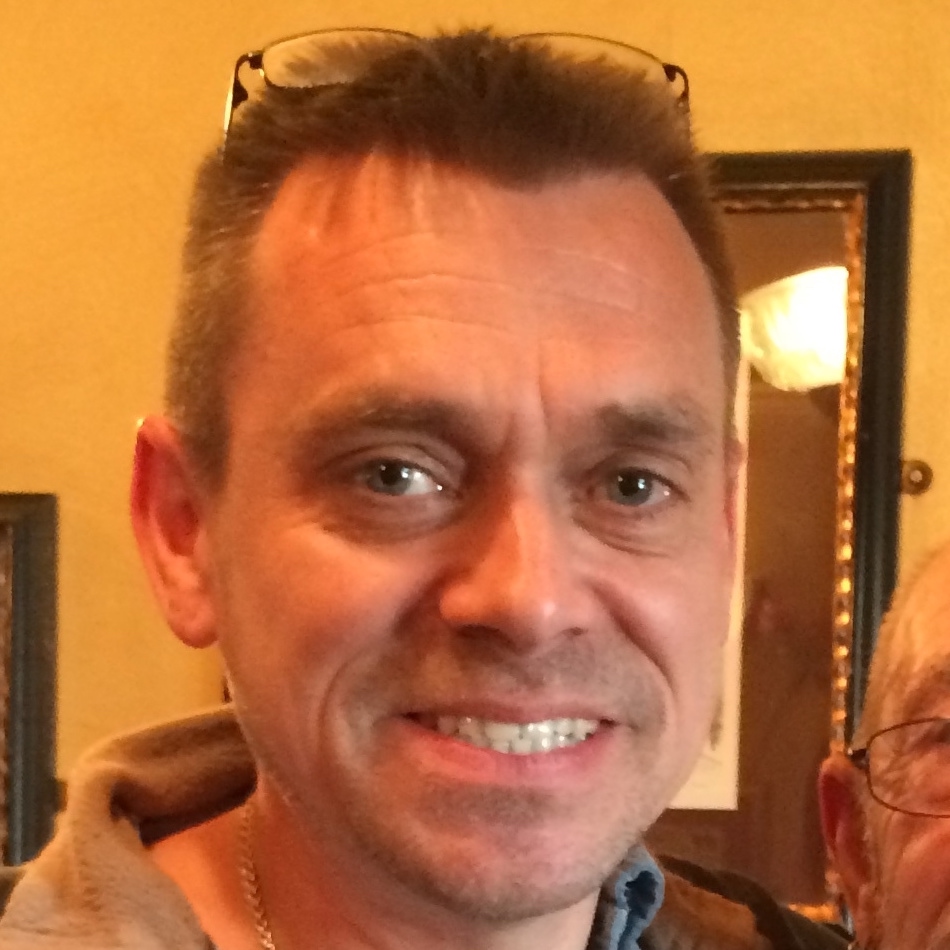 Web3 was coined in 2014 by Gavin Wood, president and founder of the Web3 Foundation. To really understand the context, we need to go back to the beginning.

So, in the beginning:

There was Web1—A simple information-based static document sharing web, based on the HTML protocol that ran on top of the internet.

After much innovation, the current Web2 was born—a dynamic, collaborative platform-based web where user-generated content, social media, e-commerce, and cloud services materialized. These are centralized platforms where user data is the commodity central to their business models.

With the advent of blockchain technology, we have seen the rise of the "Web3" notion. It is based on a permissionless decentralized network of nodes running cryptographically secured blockchains that have the potential to invert this control of personal data back to the user. It can also create token economies, and codify governance rules and agreements in immutable self-executing publicly viewable code, called smart contracts. These decentralized networks add the benefit of no single point of failure, no centralized control with a public and transparent trail.

What makes Web3 different from blockchains?

Web3 is built on blockchain technology, and although the definition between the two is blurred, we can define some distinctions.

The most popular case in blockchains is cryptocurrencies. All blockchain platforms have their own native tokens, like Bitcoin and ETH on Ethereum. These tokens transact value natively on their blockchain and are used for transaction fees. However, smart contract-based platforms can also define token types that users can create and manage, so they don't need to run their own blockchain. These token types have predefined interfaces so they can be universally read and understood by wallets, exchanges, and other Dapps alike. Some standards are the ERC20 and ERC271 token interfaces made popular on the Ethereum blockchain. These tokens can be made with a few lines of code and can help create new business models around token economies. Many standards for different cases are used for various purposes like utility, reward, governance, ownership, security, data, and stable tokens. Because of the ease of creation, there has been an influx of these tokens, some legitimate and some not so legitimate. So, it is important to use these to add to your business model with well-thought-out tokenomics and governance rules. In this way, it will enhance the credibility and legitimacy of your business. 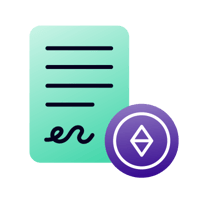 Originally, we had Bitcoin (a blockchain), a ledger that records the transactions and balances of addresses. Then came Ethereum, which added addresses that could hold and run code called contracts. When deployed to the blockchain, these contracts are immutable and publicly viewable; therefore, the rules they dictate are transparent and cannot be altered for anyone's self-purpose. The code is law. This removes intermediary, legal, and external enforcement mechanisms and any counterparty risk regarding the non-fulfillment of agreements. The definition of the terms are clear and cannot be changed, and the agreement is always fulfilled. Ultimately it removes any trust issues and fees paid to third parties or counterparties. Now with that definition, we can see how and why smart contracts can disrupt many existing business models. By removing the intermediary control, we open the door to new kinds of applications based on new types of decentralized business models. 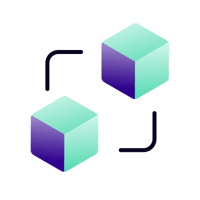 Smart contracts can build full applications run on the blockchain. These are called Dapps or decentralized apps. Dapps are written in smart contracts and have all their attributes. Dapps, therefore can work without a third party or centralized intervention. There is no central point of attack as they are decentralized and have implicit blockchain security. They are also permissionless, and users do not need to part with personal data for using them. Dapps innovations are disrupting industries from decentralized finance (DEFI) like decentralized exchanges, lending, and staking platforms to gaming (play to earn, lotteries, VR), social (content-driven economies, fan tokens), and NFT markets (property, art, collectibles, fractional ownership). 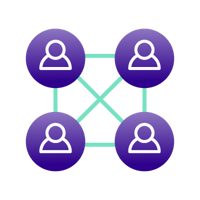 DAOs are decentralized autonomous organizations created with smart contracts. They are not meant to be applications but a set of governance rules with token-based voting algorithms. Participants vote to take decisions in the organization's future direction, and the actions are self-executed by the rules encoded in the smart contract. In essence, they are traditional companies with voting shareholders, but the smart contract code governs as opposed to a CEO. Hierarchical structures are disrupted in favor of a collaborative governance structure. DAPPS can be DAOs where ownership of the DAPP is renounced to the actual contract address, then proposals that win votes are automatically executed without hindrance. Many already exiting DAPPS are DAOS like Uniswap, MakerDao, and Aave. 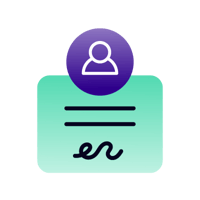 Decentralized identifiers or DIDs are secure, self-sovereign, persistent, portable, and verifiable digital identities. Although DIDs are not new to the web, blockchains enhance their use and benefits.

Currently, the web does not have a digital identity layer to control user authentication and verification. In Web2, we use emails and phone numbers as unique identifiers to authenticate ourselves in server-centric environments. Initially, servers would use their authentication method, leaving the user to manage passwords for each service. Then private companies like Google and Facebook offered OpenID solutions where users could use their platform credentials for authentication on third-party sites. This made password management easier and reduced the overhead of authentication and data management for smaller companies. However, this led to the control and centralization of personal data where these companies tracked behavior, browser history, locations, etc., in so-called surveillance capitalism. They can also sell user data, revoke access to accounts or delete users altogether. But these silos of personal data are targets for hackers and have resulted in many mass data breaches. Other issues with these types of identifiers are - there is no accurate way to verify the end-user, as even emails could change hands like phone numbers. So, this type of digital identity is not secure, self-sovereign, persistent, portable, or truly verifiable.

In this process, the digital identity becomes self-sovereign to the owner, persistent and portable due to the immutability and public qualities of the blockchain, and truly verifiable because they are inherently non-transferable. Of course, you still have security issues around the private key, but these no longer have the attack surface of a centralized server. The owner has the self-custodial responsibility for the private keys, which cannot be revoked or deleted by a third party.

The explosion of innovation in Web3 has led to new applications and business models. The ecosystem continues to grow as technology evolves. The above concept will help understand the present landscape from a top-level overview, but other applications are worth mentioning. Gaming has seen the adoption of Web3 technology utilizing cryptocurrencies in play-to-earn games, NFTs for in-game asset ownership, and DAOs that create player-driven ecosystems. If you add some VR and social media to this, you become immersed in a socially connected 3D virtual world with the ability to trade and own assets in thriving economies. This is referred to as a Metaverse, and some large Web2 players have already started building their own. Further, the convergence with other technologies like AR, AI, and IoT is securing Web3 as an integral and essential technology in many existing and new business models.

With all these fast-changing new concepts and growth, it can be challenging to sift through the noise. But, here at Nagarro, we keep analyzing this new technology and ecosystem to see how it can benefit your existing and future business. So let Nagarro help you discover this new technological frontier and explore how it fits your existing business.