Switch on the light! Bring safety to your algorithm selection 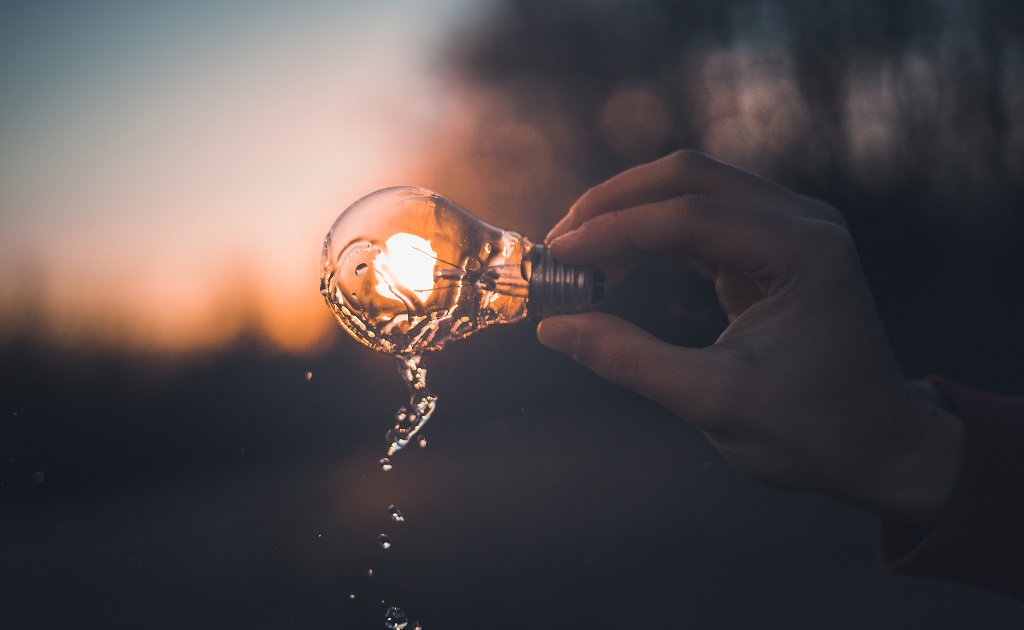 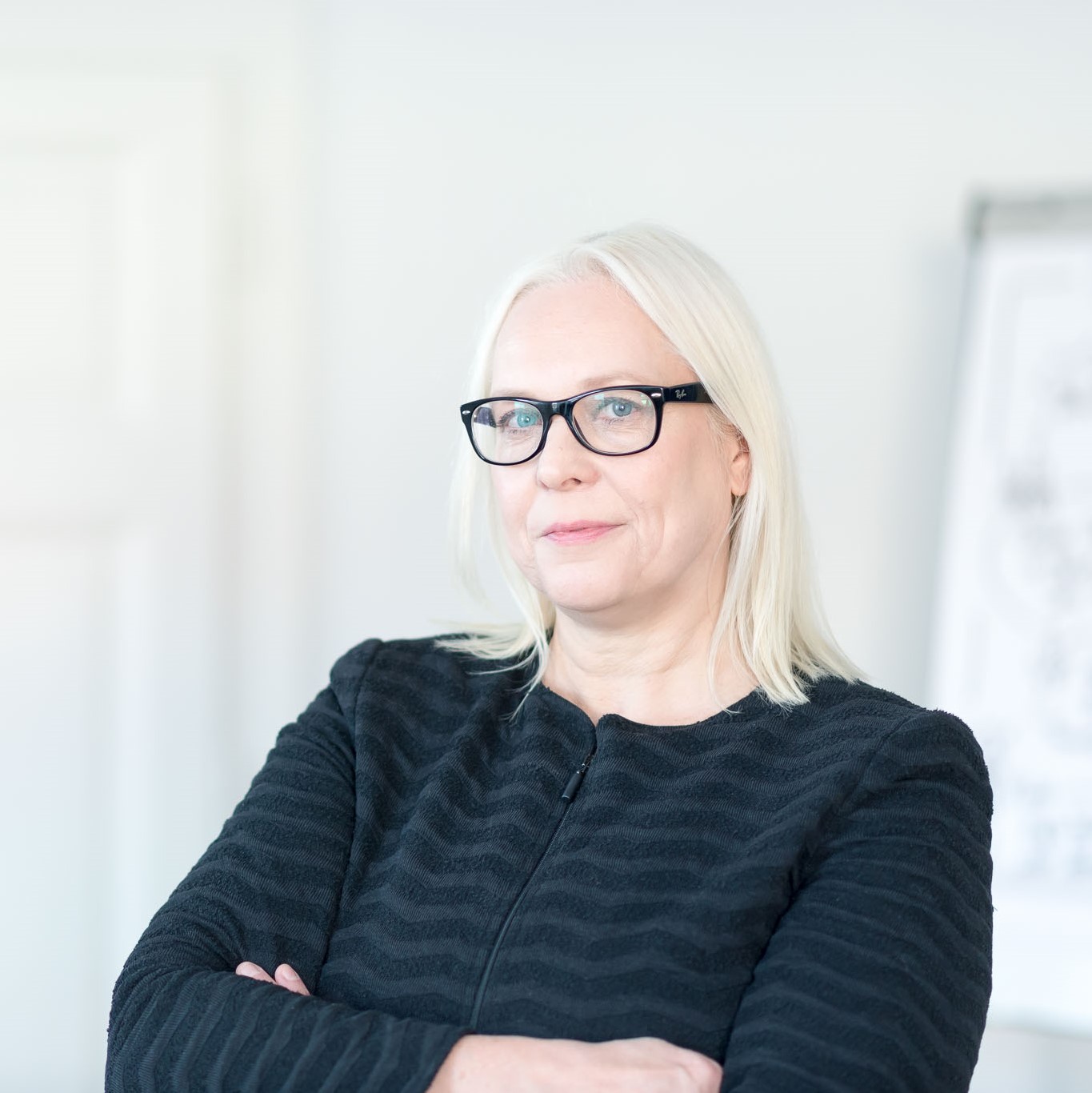 Organizations are intrigued by the ability of new technology and systems that can take decisions with varying degrees of autonomy. It becomes challenging where for example algorithms are a part of sensitive decision-making. You’ll have to deal with concerns like what is the responsible use of algorithms. Furthermore, having all these opportunities with algorithms, is there a safe way to choose the best suitable approach? Luckily, there is.

The following three considerations aims to facilitate a safer selection and operational use of algorithms:

The idea is to identify where things could go wrong in order to make choices that maximize the positive and minimize the negative, regardless of the approach and technology is used. So, for example, the factors are easy to consider, whether it’s about AI or complete human-written algorithms. An AI algorithm could be for intelligent character recognition to read handwriting, using Optical Character Recognition (OCR). Explore our deep learning solutions to understand the use of AI algorithms. An example of a human written algorithm could be a tailored algorithm to monitor a specific risk. This blog offers practical considerations to enhance safety, make effective use of algorithms, and design the world of tomorrow.

The three considerations gives you a mini-package for you to start with. The more you practice how to bring safety and accuracy to your algorithm selection process, the more confident you will get about the use of algorithms. It is intentional that the three points interlinked with each other:

All you need to know about data strategy and data mesh