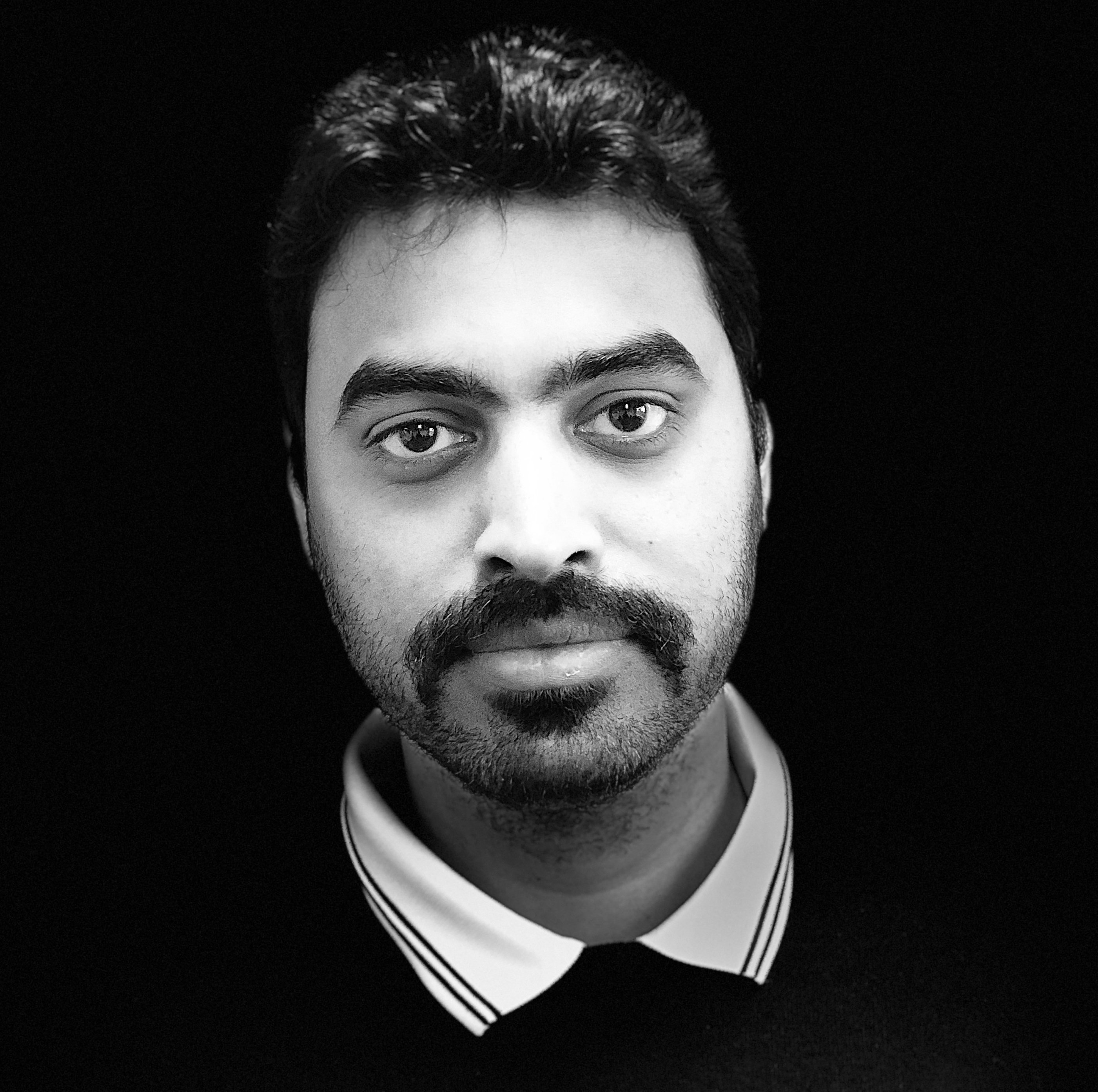 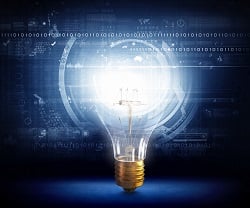 In terms of computational complexity, the time it takes to run an algorithm is what describes time complexity. And there are many scenarios where classical computers practically cannot run complex algorithms in a desired time frame or solve problems related to nature or about quantum universe to know how subatomic particles behave.

The famous physicist, Richard Feynman who received the Nobel prize in physics for his contribution in the development of quantum electrodynamics theory once stated that you can’t truly model quantum universe into non-quantum machine. He was referring to our classical computing gates. This evidences the need of quantum computing devices or quantum computers which can solve large-scale problems at a molecular level in a fundamentally new way using quantum bits, or qubits to go beyond the state of the art of classical computers called Quantum Supremacy.

Quantum supremacy is the potential ability of quantum computing devices to solve problem by providing super-polynomial speedup over a complex algorithm. It is the revolutionary behavior of atoms and electrons, which we need to understand, are built over 3 fundamental properties:

Quantum mechanics paves the way for new opportunities by finding the compound’s ground state using molecular simulation and Quantum device or computer are ways to explore this molecule behavior to replicate the ‘nature’ or boosting the all new Artificial Intelligence world by calculating the probabilities. It all starts with Qubit which sets the foundation of quantum computing to evaluate this information.

The first question that came to mind after looking at this subatomic theory was, how fast it could be in terms of speed for which the world is trying to build this new way of computing? Take an example of 2048-bit SSL certificate: Today’s base standard of RSA data encryption mechanism - it is estimated that standard desktop can break it in 6.4 quadrillion years. However, using Shor’s algorithm which can run in polynomial time on quantum device to factor large integers and can solve public-key cryptography scheme. With n qubits in an arbitrary superposition of up to 2^n different states simultaneously as compared to a normal computer that can only be in one of these 2^n states at any one time, Quantum computer can do this in just a few seconds. Operationally, it can simulate this complex behavior by using microwave pulse while operating at 15 millikelvin temperature.

With this possibility of computational power and speed there are a variety of use cases for which Quantum computers can be used:

There is lot that quantum computers can do but is it real or still a fantasy?

During August 2016, to showcase entanglement behavior in real world, scientists were able to teleport the photon from the ground to a satellite orbiting around the earth through an up-link channel as a part of Quantum teleportation project and make them behave as twins or make them mimic each other. Couple of IT giants and few start-ups are already in the race to build real quantum devices to prototype around Quantum supremacy experiments, however this doesn’t mean that they will replace our classic computer. Quantum devices do special type of calculations and it’s not going to increase the current speed of our regular classic computers for video streaming or creating animations, relatively it solves probability problem where different atoms are organized in a special pattern and number of operations on these patterns matters.

More you learn about this new way of computing makes you feel like trying your hands as well, so how we can contribute? For now, we can use its prototypes or prepare our self for this completely new technology experience:

In the last few years, there have been technological breakthroughs in the quantum world, but still we need to broaden our horizon in terms of its possibilities. Quantum computing is not offering any new ideas within our ecosystem but it’s giving us an opportunity to learn how nature thinks, and how we can convert our real-world problems into quantum language to understand it better.