The dark side of UI test automation - Part 1 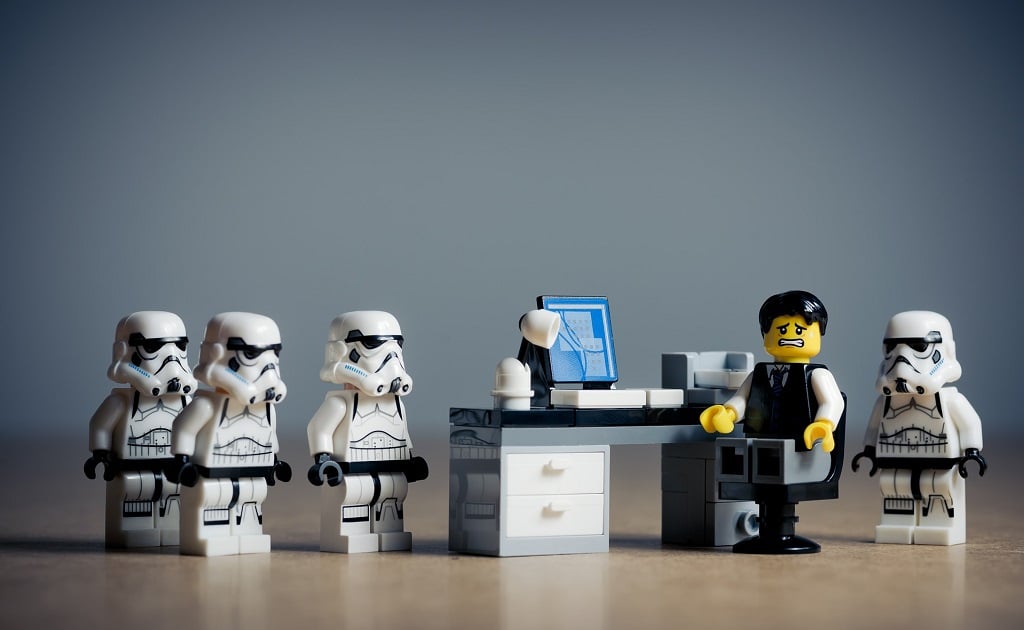 My first steps in UI test automation were bumpy and frustrating. Today, almost nine years into automated quality assurance, thinking about my beginning, makes me grin. I consider myself lucky since I had good mentors to provide the knowledge and motivation to help me strive to be a better engineer. In my journey, I read many books and articles about the ‘best practices’ around building test automation, software development, and development in general. However, I have seldom read about the problems with UI test automation. Where you could go wrong, and what should be done or not be done at a team or organization level.

This two-part blog series is not a ‘Top 5’ or ‘Top 10’ compilation of things to avoid or to do, but an honest assessment of my experience regarding the real problems with UI test automation.

My career as a test automation engineer started because of bad communication. Before I started working in IT, I was a chef and had a pretty basic education – an apprenticeship – where I learned the most basic stuff to set foot into the world of IT. My internship, which came along with the apprenticeship, started well as I developed a tool for data transfer from one device to another.

I had no knowledge of test automation, its benefits or challenges. I didn’t know anything about concepts like Data Driven Testing (DDT) or Keyword Driven Testing. I didn’t understand the importance of structuring the code modular, so it may be reusable and had never heard about the test pyramid or an Xpath selector. To put it plain and simple, I was a total noob.

Also, I had no idea how to take a manual regression test and transform it into test sets for automated tests. I didn’t even know that there is something like proper test design.

My first task in test automation was to automate regressions tests, which were executed manually, classic right?

Since this was my first job in IT and my education was elementary, I had no idea how to structure or architect code. I didn’t know anything about the concepts of clean code or SOLID. As one would expect, my first test automation solution was a really bad case of spaghetti code.

Despite the bad design, the automation worked as planned, and I was satisfied.

The solution didn’t even last three nightly runs. Simple changes to the UI of the SUT broke around 15 tests, and thanks to my bad code design (if you could call it design), I now had to address each broken test case to fix it. These were not the only changes, and new changes broke the same test again. Soon, my only focus was to fix test cases as there was no time left to implement new ones.

What I have also seen more often than not is, that someone sets up a framework for test automation. In best case someone with experience and understanding for clean code and architecture, only to put it back into a drawer, because there is no immediate need or time for test automation. Sometime later, an intern must pick it up and start working with it because suddenly the pain to manual regression test is too big and may only be handled by automation. So, the intern is in the same situation as I was at the beginning of my career. The test automation will not be reliable or efficient, will get a bad reputation, and will not be used any further.

How to handle this situation:

In my opinion, a test automation engineer has a hybrid role. On the one hand, he/she is a QA engineer and, on the other hand, is a developer.

For someone who starts with test automation, this means that they should do self-study and read relevant literature and blogs. The possibility to participate in trainings, conferences, and meetups that cover topics like software development, testing and test automation should be provided. These opportunities should be openly communicated; on the one hand, it helps to focus on work, and on the other hand, motivation stays high since the development is on a personal level as well. To track this, there should be at least an annual performance review where these things, as well as career path, can be openly be discussed.

These are all things required to maintain a robust test automation framework that delivers actual reliable results with value. But, as mentioned above, a 'test automation engineer' is a hybrid role. He/she should develop a framework and work very closely with quality assurance. Typical tasks are:

Based on their education and experience, developers and QA engineers have different perspectives on software quality. This fact can affect the test case design. I'm not saying that developers can't test or design test cases. Eventually, they need to write a lot of unit and integration tests on a daily basis, but the focus required for a unit test is completely different from the focus required for UI tests. Therefore, it is important to value the different views in a team and use them to our advantage.

How to handle this situation:

Test automation does not work on the side!

In my opinion, a test automation engineer must have a good understanding of QM/QA in the software lifecycle. With trainings like the ISTQB Certified Tester Foundation Level and ISQI-Certified Agile Tester, it is possible to acquire knowledge and become a successful test automation engineer. Additionally, reviews of implemented test cases with a focus on test design by experienced QA engineers are very valuable and help to minimize bad test design. This, by the way, is also true for a developer’s unit tests. It might be a good practice to talk through a unit test with QA engineers to get more meaningful coverage.

In part 2, we will continue to talk about how to handle problems with the environment with a short take on test automation tools. Stay tuned!