Nagarro and Pixar: An unexpected commonality 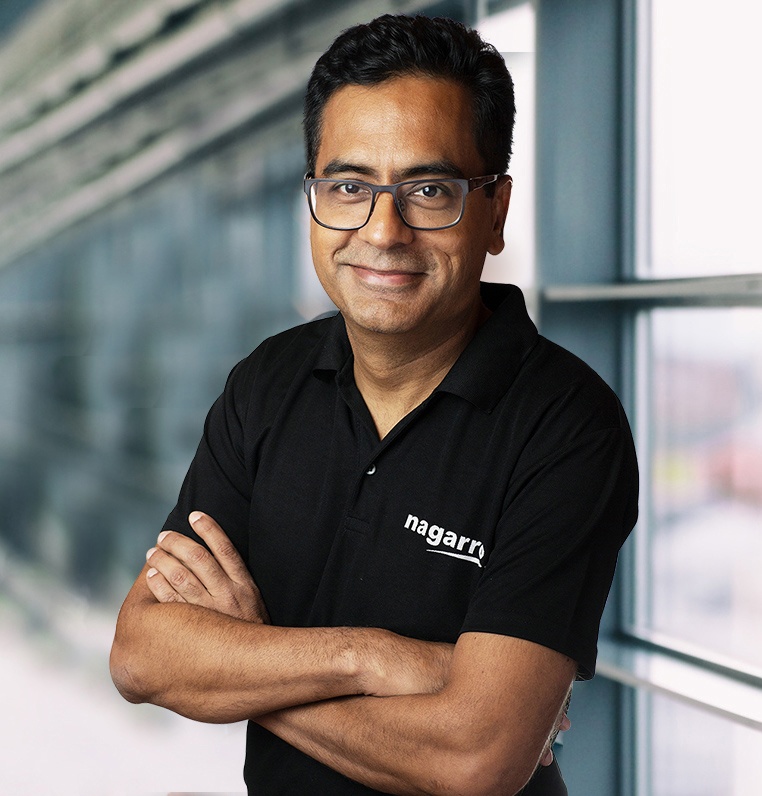 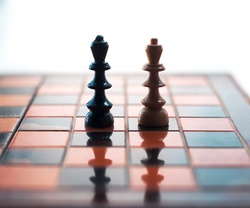 I have been reading “Creativity Inc.” by Pixar’s President Ed Catmull. Chapter 5 just blew me away.

Because in that chapter, over 20 energetic pages, Ed describes one of Pixar’s key project governance mechanisms called the Braintrust, and it turns out to be eerily similar to what Nagarro has run in various avatars since 2010, first as the GOD, then as the CVC and now as the CIRA.

First, a few words on the Nagarro mechanism. The Nagarro GOD or Governance and Ops Dashboard began as a self-assessment questionnaire and process, with a funny tagline celebrating our anti-hierarchical leanings, “With this, you report only to GOD!” The serious idea was to promote introspection and openness in asking for help. Each project leader would get to meet a crack senior team once a month to discuss the self-filled questionnaire in a friendly, exploratory setting. For a while, it worked very well. However, the joke and the irony withered with time and the GOD began to be seen an all-powerful body that people started being scared of… which was exactly opposite to what we had wanted to achieve. We realized that something had gone wrong.

At this point, we had the choice to retreat to a more typical governance mechanism. Instead, we decided to double down on our belief system. We changed the process into a peer review with no enforcement authority at all! Why peer review? Because we instinctively felt that these reviews must be conducted by hands-on managers, not by senior executives far removed from the business of running actual projects. Why no enforcement authority? Because we felt that while the review might give feedback and raise some red flags, the Project CEO was in charge of the project and closest to it and he or she could best decide what to do with the feedback. This was seen as heretical by people who joined us from other, more “industrial” service companies, but we stuck with it. This process is now called the Customer-Centric Independent Risk Analysis or CIRA, which incidentally is again an inside joke since “cira” translates to “pest” in Hindi!

Now on to Pixar. What is the Pixar Braintrust? Let me quote Ed from the book: “The Braintrust… is a large, fluid group that assembles, as needed, to solve problems on all our films”. The Braintrust is needed because “People who take on complicated creative projects become lost at some point in the process. It is the nature of things – but it is also confusing. Where once a movie’s writer/director had a perspective, he or she loses it. Where once he or she could see a forest, now there are only trees.”

So how is the Braintrust different from any other feedback mechanism? “There are two key differences, as I see it. The first is that the Braintrust is made up of people with a deep understanding of storytelling and, usually, people who have been through the process themselves. The second difference is that the Braintrust has no authority. This is crucial: The director does not have to follow any of the specific suggestions given. After a Braintrust meeting, it is up to him or her to figure out how to address this feedback. Braintrust meetings are not top-down, do-this-or-else affairs. By removing from the Braintrust the power to mandate solutions, we affect the dynamics of the group in ways I believe are essential.”

He goes on, and every word appears to ring true for our type of software projects as well: “While problems in a film are fairly easy to identify, the sources of those problems are often extraordinarily difficult to assess. Think of it like a patient complaining of knee pain that stems from his fallen arches. If you operated on the knee, it wouldn’t just fail to alleviate the pain, it could easily compound it. To alleviate the pain, you have to identify and deal with the root of the problem. The Braintrust’s notes, then, are intended to bring the true causes of problems to the surface – not to demand a specific remedy.”

“Moreover, we don’t want the Braintrust to solve a director’s problem because we believe that, in all likelihood, our solution won’t be as good as the one the director and his or her creative team comes up with. In academia, peer review is the process by which professors are evaluated by others in their field. I like to think of the Braintrust as Pixar’s version of peer review, a forum that ensures we raise our game – not by being prescriptive but by offering candor and deep analysis. The Brainturst is benevolent. It wants to help. And it has no selfish agenda.”

Reading this made me want to jump for joy. We have long believed that in our niche of complex, challenging projects, the project team is where the rubber meets the road and the Project CEO is where the buck must stop. Hey, that’s why we call this role the Project *CEO*. Every other part of the organization is just meant to enable the project and the Project CEO. The day we start making decisions for the Project CEO, the entire intent of Nagarro’s organizational system is lost. We will no longer live up to our “Enterprise Agile” tagline, and we will no longer be able to deliver agility to our customers.

So in a stroke of coincidence (or umm… because great minds think alike) Nagarro evolved a similar project oversight model as Pixar did, although a couple of decades later. Now, it’s not that our CIRA model works perfectly. Sometimes the feedback given is couched in language that is more critical than collegial or (even better) inspirational. Sometimes the person receiving feedback is unnecessarily defensive and closed-minded. Colleagues who have experienced more rigid governance models in their previous companies often take a long time to convince. However, our process group’s statistics indicate that GOD/CVC/CIRA has worked very well for Nagarro. In periods where coverage has been reduced for one reason or another, we have found that there is a strong correlation between the conduct of such meetings and eventual project success.

Creativity, Inc. is an excellent book. Do buy yourself a copy if you can.