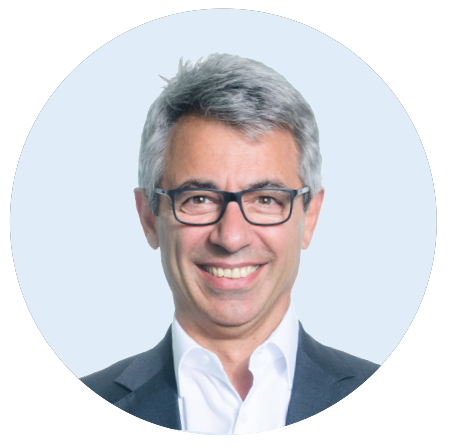 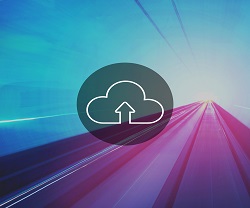 There's movement in the cloud computing market - at least in Austria, Germany and Switzerland. However, I'm anything but excited because it seems to me as if the rest of the modern world has already been taking cloud concepts for granted. For them, all decision-making processes are already aligned with the opportunities that cloud computing has to offer.

Please don't get me wrong, I don’t want to speak ill of the efforts of the past 12 months. Nagarro Austria too has spent this time implementing a respectable number of cloud projects and is also receiving numerous inquiries. Nevertheless, I will not tire of saying that too many companies are almost hopelessly late in these markets. In fact, they are still reluctant to start their engines. Compared to star pupils such as the UK, Nordics, Benelux, and even Italy and Spain, not to mention the all-time overachievers - US, Australia and Canada; Central Europe and CEE are maladjusted laggards. Central Europe has lost valuable time, not just because of a hesitant and a supposedly risk averse attitude, but also due to limiting views like “We’ve always done it this way”and “If it ain’t broke, don’t fix it”.

“So what?” many decision-makers may ask. “Where are the drawbacks for my business? It is irrelevant whether an application runs on the cloud or on my data center. Perhaps the cloud actually costs slightly less but what the heck...” That maybe technically true, if you reduce the cloud to an outsourced virtual server or storage. But these low-level cloud services are a mere commodity by now. Many companies are currently in the second life cycle of their application landscape. Cloud computing was already the basis for everything concerning simple IT services such as computing, storage and databases in the first cycle.

We recently answered an RFP about re-design and implementation of a BI & Analytics platform for a global company. “Cloud or no cloud?” that wasn’t even up for a debate. The pre-existing platform (SAP, BO, etc.) has already been running on the cloud for years. Offering a solution that does not run on the cloud would have probably been a deal breaker, since it would be considered inflexible, expensive and even archaic.

When you consider that all concepts and technologies such as analytics (Big Data) or sensor systems (IOT) will transform our world in only a few years by unimaginable proportions, and that cloud computing is an indispensable basis for all of it, the hesitation and delay by decision-makers is incomprehensible. With organizations continuously shortening innovation life-cycles to remain competitive in this era of ever increasing global competition, the insistence on running existing methods introduces numerous risks and can be fatal for companies in the long run.