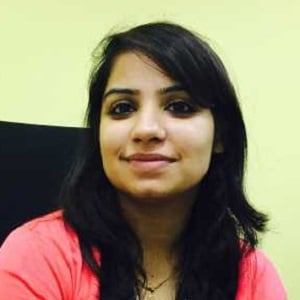 Whether it’s the K-Pop band that won an award, or an announcement by Walt Disney’s CEO to build a theme park around the concept, there’s no escaping the internet’s favorite buzzword: the ‘Metaverse.’

But what exactly is Metaverse?

Let’s define Metaverse in layperson’s terms. A combination of the words meta (meaning beyond) and the universe, Metaverse implies a universe beyond the universe we know. It’s a digital world in the virtual realm where people get a chance to immerse themselves in virtual and augmented reality through their digital avatars.

Gartner’s report predicts that by 2026, 25% of people will spend at least an hour every day in the Metaverse for work, shopping, education, social media, and/or entertainment. Terming Metaverse as a combinatorial innovation (as it requires multiple technologies and trends to function), the report lists down the contributing tech capabilities such as AR, AI, IoT, head-mounted displays (HMDs), and spatial technologies.

Elements of a metaverse showcased in the image below give us a fair understanding of how the metaverse ecosystem will evolve. Undoubtedly, it is an entire universe in itself. 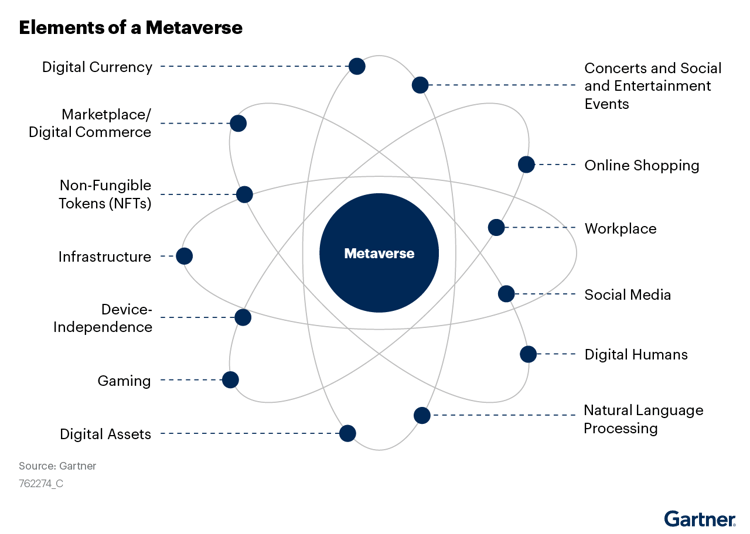 The global metaverse market size is predicted to grow at a CAGR of more than 50% from this year onwards and will be worth around USD 1,607.12 billion by 2030. Some major factors that will contribute to the revenue increase include a rise in media and entertainment, and gaming industry, opportunities from adjacent markets such as augmented reality (AR), mixed reality (MR), and virtual reality (VR), digitization of art, cryptocurrencies to enable users to interact digitally, NFTs, retail and fashion industries.

The global metaverse estimated market share per industry shows that the media and entertainment sector is anticipated to generate the highest revenue share of 31.08% (due to the growing demand for metaverse worldwide in the gaming industry). This means that the metaverse, at least in its early forms, can be considered a form of entertainment. 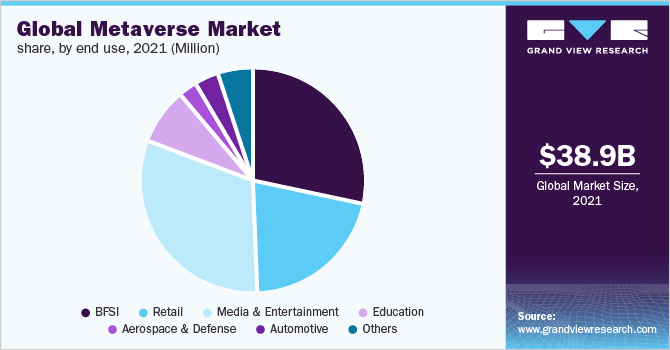 It is easy to conclude that metaverse will have a multifarious impact on the media and entertainment industry. Here are the key metaverse trends that will impact the sector.

While the concept of virtual concerts is nothing new, in the last year and a half, Imagine Dragons, BTS, Muse, Post Malone, and several other contemporary artists have held VR concerts. The metaverse enables virtual venues where multiple artists can perform, just like in real life.

Even the fashion industry has embraced metaverse events. The Metaverse Fashion Week (MVFW), held in March 2022 and hosted on Decentraland, was the first fashion week ever held in the metaverse, and it included several influential brands, including Bulova, Tommy Hilfiger, and Dolce & Gabbana. Adding to the charm of the event was a performance by Grimes. Everything about the event was digital. Grimes’ hologram was a lady with two white ponytails, and all other attendees were in their specific avatars. 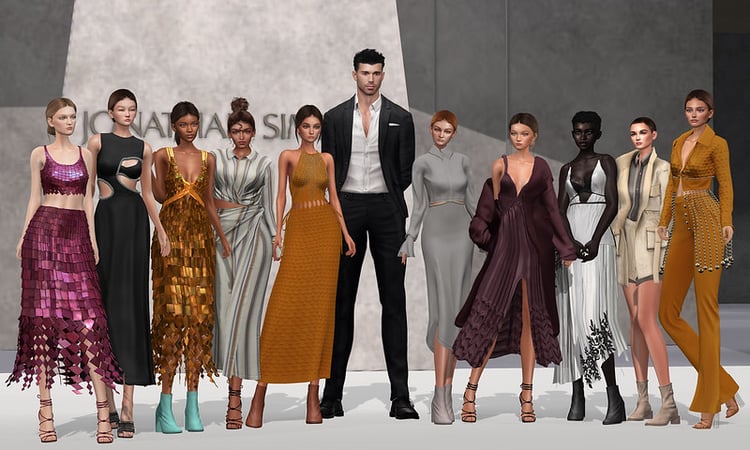 This proves that metaverse concerts/shows are the future and will drive greater visibility and flexibility for the user while ensuring predictable audiences for artists.

2. Gaming in the metaverse

The first kind of entertainment to emerge in the metaverse was gaming. Even though Neal Stephenson’s dystopian novel Snow Crash introduced the term “metaverse” in 1992, it was a game called The Sims that, in 2000, provided a glimpse into this virtual environment.

Popular games like Roblox and Fortnite are the leaders in providing their customers with the best metaverse gaming experience. Furthermore, these platforms offer more than just missions, battles, or side-quests. Blockchain technology enables players to trade digital assets like non-fungible tokens (NFTs) in the world of their creation. More recent games, such as Rec Room and Ember Sword, have been praised for their expansive metaverse experience.

A role-playing NFT-based game Illuvium is set for release on the Ethereum blockchain by early next year.

It is estimated that by 2024, the metaverse market for video game developers might be worth USD 412.9 billion, and 70% of gamers expect in-game social interactions to make them play more. Roblox players alone spend USD 652 million on the site’s virtual currency, Robux.

Regarding user profiles, 59% of the metaverse gamers are males, and 38% are aged between 10 to 20 years. Per a survey of 5,521 metaverse gamers, the largest user group of the top 3 games (Minecraft, Fortnite, Roblox) is under 20.

This means that the future is exciting and promising for those who enjoy playing metaverse games!

The global amusement park market is forecasted to reach USD 89.17 billion in 2025 at a CAGR of 9%. Most of the growth will come from implementing emerging technologies like AR, VR, MR, blockchain, etc. It will be cost-effective and safe to build a theme park in VR rather than in the real world.

Theme parks have suffered earlier because they are location specific, and they can’t garner users from across the globe easily. The metaverse could enable complex parks that wouldn’t be location-specific, and visitors from around the world could visit.

AstroWorld, the theme park in Texas that was destroyed in 2005, is said to reopen soon in the metaverse as a virtual theme park. Per the reports, the virtual AstroWorld will be the first amusement park built entirely on blockchain.

Also, Walt Disney recently patented a technology that will help visitors to its theme park engage with Disney characters virtually while being physically present.

Cinemas have recently entered the metaverse world with CJ CCV, Korea’s top cinema chain, opening the world’s first metaverse cinema this year. Also recently, Netflix has partnered with the Decentraland metaverse by launching a replica of a maze found in its recent film, The Gray Man, starring Ryan Gosling. The user is expected to complete the maze in the shortest possible time (using their knowledge of the film) to win digital wearables featured in the movie. This isn’t Netflix’s first initiative. In June 2022, the popular streaming platform launched an NFT-based game to coincide with the launch of the fourth season of Stranger Things.

The OTT industry is projected to grow USD 13.34 billion dollars in 2023. That’s about a 49% jump from the 2020 numbers. By 2025, the global box office revenue is expected to be USD 43.3 billion. The metaverse will have an impact on how the content is consumed.

The animated series, Lustration, whose trailer was released by Meta Quest in May 2022, gives us an idea of how metaverse filming will be in the future. The film lets viewers see the story from multiple angles and beyond the central plot. This means that viewers become a part of the film’s setting, like being present in the scene and watching the characters talk like we do in our real world. Surely, some exciting times are ahead of us with the metaverse coming into the picture!

Metaverse will have myriad implications for all industries in the coming future. It will form a close integration among all the industry verticals, so domain experts must work together to explore the new possibilities entailed within the metaverse world.

Also, media and entertainment organizations adopt this trend quickly and strengthen their core competencies, which include live events, 360-degree video content, immersive infotainment experiences, advertisement in the virtual world, and traditional 2D content streamed to metaverse places (such as a VR movie theatre). This will ensure that they remain ahead in the metaverse shift we are experiencing.