Impact of digital: A paradigm shift in Media & Publishing 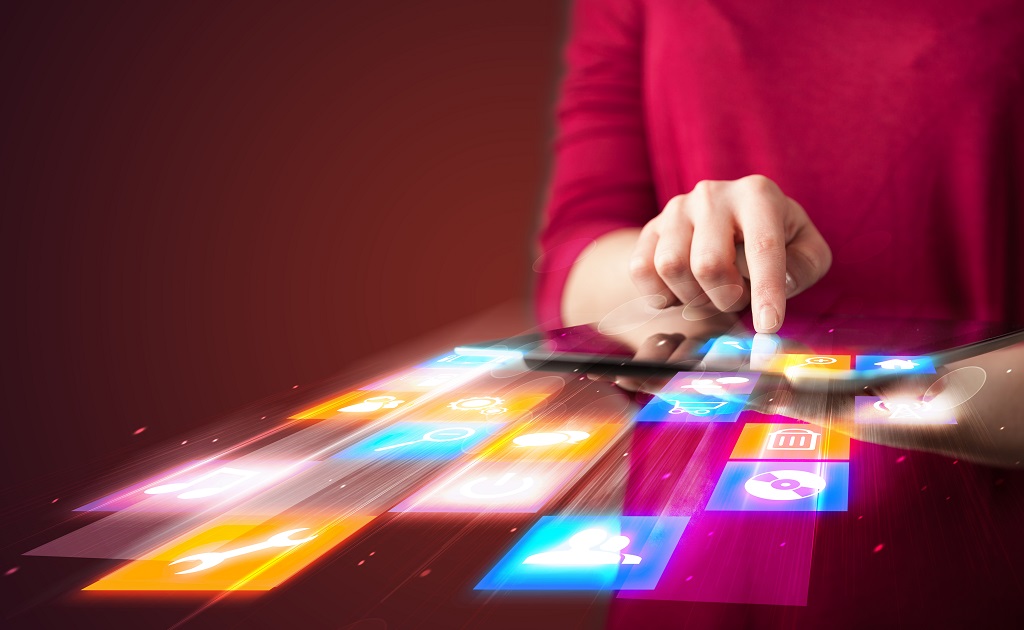 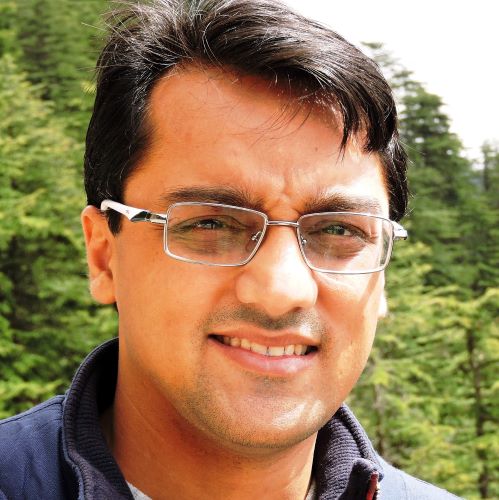 A few decades back, the television was just a box with a screen and a remote for watching programs. Back then, the broadcaster picked the content that was appropriate for us, broadcasted it at the time that the broadcaster thought was suitable for us, with the breaks he thought we could take. Music followed the same groove – it was either radio on which everything was played in a predefined format at a modulated pitch, or a CD/tape for which we needed to go to the shop and had to wait to get back home to play it. Also, the books we used to read were those that were available in our community, and we could read only a few at home, and for more books, a visit to a library or a book club was required.

Today, things have taken a U-turn, and the scenario has changed completely. Now, TV is still a screen and a remote, but it allows us to watch whatever we want, at our preferred time and pace. Similarly, the music we hear is just a click/swipe/voice command away. We have thousands of books on our mobile phones that we can read/hear at our leisure. Digital technology has made all this possible and brought the end user to the forefront. Now, it is us, the consumers, who decide which content we consume, how, and when.

From the far-right end of the industry value chain to the center – consumers have come a long way from the days when they had to absorb the one-way content that was dished out by the media and publishing giants. Today, the consumer calls the shots on what content needs to be created, what can cross-sell or upsell, and finally, how the content needs to be distributed.

Along with digital technology, social media has played a big role in changing the consumer behavior. Anything that goes viral gets distributed like a flash. Via social platforms, content can now be tagged and correlated for cross-selling, upselling, and opinion generation.

Also, the devices that consumers purchase dictate how the content needs to be distributed. Nowadays, smartphones are loaded with cool apps that offer innovative ideas for execution of content. In short, anyone can be a content creator.

Then and Now – the transition in the industry

This transition has also greatly impacted the way industry players conduct business. Earlier, businesses ran around big media and publishing houses that decided on what movie, music, or book they would release and when. These businesses contracted artists and authors for content creation and managed the rights of the content. The content was distributed geographically, and it usually hinged on the distribution network of these business houses.

For example, the content released in the US may not have been made available in India just because the media house did not want to focus on that specific geography even though there was a huge demand for it. Further, with distribution came the constraint of predefined sizes. Movies needed to be appropriately long to match the show time in movie halls, songs needed to be bundled together to create an album, and books needed to be appropriately sized to manage the logistics of delivering them to the stores. Promotions were planned in a way to project content as a product. The biggest flaw in this approach was that content was treated as a product and not as a service. The fact that content needs to connect emotionally to the end consumer to succeed, remained understated.

With the advent of streaming partners many of the above rules were thrown out of the textbook. We are now seeing new series of different programs releasing across the globe on the same day. Innovative content like short movies, mini-series, one song release, and short stories, have gained popularity.

We are also witnessing new ways of promotion. Movies are being promoted via comics, and books via short movies. There are ample opportunities to cross-sell and upsell. Social media has taken word of mouth promotion to the next level where comments on social networks can make or break the success of a piece of content, for example, a movie.

Apart from media & publishing houses and distribution companies, a major chunk of media revenue now goes to streaming players and social & viral aggregators. Alphabet (Google's parent company), Facebook, and Baidu are a few technology companies which are in the list of top 30 companies earning revenue from media along with digital media companies like Walt Disney, Comcast, 21st Century Fox, Viacom, and new-age content streaming giants like Netflix and Amazon.

Digital has helped in the transition of the traditional media to the innovative, disruptive, and open new media age. Innovation is the key to success in the current media and publishing world and is the only way to drive the industry forward in the coming times.

Also, disruption is the new mantra for success in the media and publishing industry. The ways of doing business has changed, with new players coming up with new rules and strategies, empowered by emerging technologies. With innovative technologies and services such as streaming, artificial intelligence, cloud-based media services, augmented and virtual reality, and intelligent devices, the media landscape is set for further disruption.

This means that there are exciting times ahead for market players as well as consumers. Are you ready with your digital strategy for the media and publishing value chain?

Get to know about Nagarro’s offerings in the Media and Publishing space here. For queries, please reach out to media.practice@nagarro.com.