Online casino gaming: The road ahead 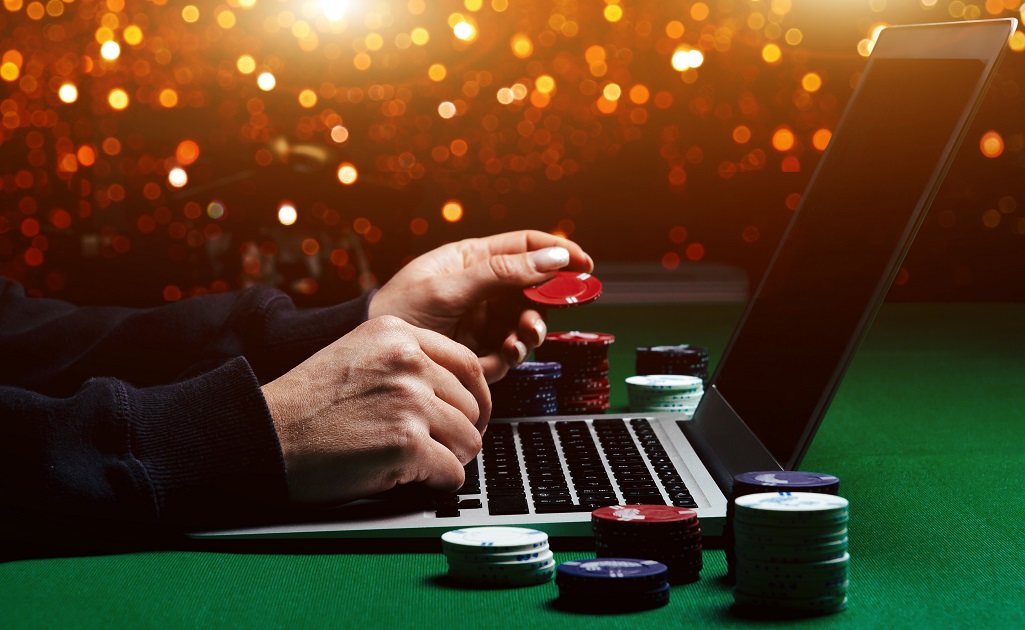 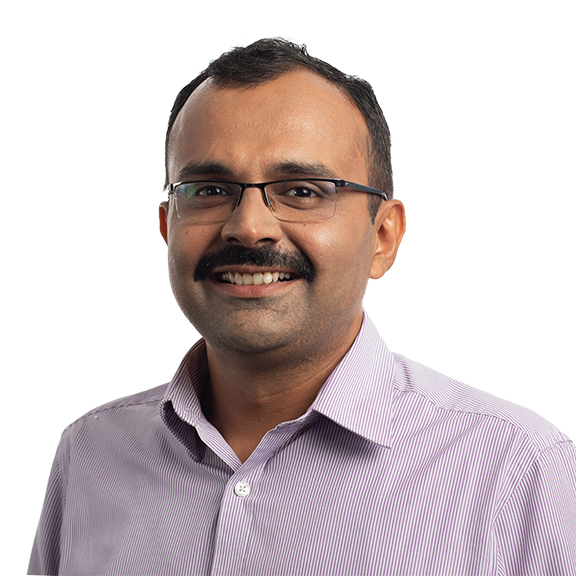 Ever since the first web-based casino gaming sites went live in the mid-90s, online gaming has been quite a rage. Nagarro’s journey with online casino gaming industry started in 2009 when we began working with a top online casino gaming supplier to expand their development capabilities. A few months into the relationship, the economic slowdown happened everywhere. I was fortunate enough to be part at the customer’s office for an all-hands meeting, called by the then-CEO of the organization. There were apprehensions all around that some strict steps may be announced. Even more alarmingly, for us as a service provider, there was a high risk of business being reduced and even losing the customer was a definite possibility. In walked the CEO, dressed in a casual t-shirt and shorts, visibly relaxed and happy. Among other things that he said, there was one statement that I can still recall verbatim – “people gamble more when there is economic downturn & business uncertainty and that, dear friends, is very good news for our business”. By the end of this meeting, it was amply clear that the business was doing better-than-expected, and consequently, Nagarro’s business share increased too.

When I now look at the current COVID-19 pandemic situation, that CEO statement still seems truer than ever. The online casino gaming industry has grown tremendously during the last 4 months, although with mixed responses due to the local laws in different markets. In established markets such as the UK, Google trends showed a steep rise in the number of people searching for online casinos. On the other hand, in Latvia, the situation is totally different due to government restrictions. In a bid to make sure that people do not gamble away their hard-earned money and then become dependent on the state for survival, the government banned the operations of all online casinos. Similarly, Sweden put restrictions on the amount that people could gamble in online casinos during the ongoing pandemic.

The most remarkable growth has been seen in the North American market. Americans are known for their love for casinos. However, different states have taken a cautious approach to regulated online casino gaming. As of today, only 4 states (Delaware, Nevada, New Jersey, and Pennsylvania) have regulated online casino gaming. Due to the ongoing pandemic, most of the land-based casinos were shut. These states showed massive growth in online gambling during the shutdown. Pennsylvania saw their virtual bets go up by almost $500 million over March.

Similarly, Delaware’s online casino revenues increased by almost 66% while New Jersey’s intake rose by 23%. Nevada’s online poker rooms reported soaring traffic just after the shutdown. Come to think of it, these states make up only 8% of America’s population. One can imagine the growth this industry can achieve if other states in North America choose to legalize and regulate it.

Time to smell the coffee!

As for the future, it would be hard for other states to ignore the growth of this industry and thus, miss out on such an enormous opportunity of generating revenue. In fact, New York has already started discussions on allowing online casino gaming as they can clearly see millions of dollars going towards neighboring New Jersey on missed out revenue. We can expect more states to sit down and take note of the growth of this industry. I certainly believe that competition is going to intensify in the coming months.

Even with the temptation of massive revenues, it is not an easy path for the casinos to suddenly start offering online services to their customers. Nagarro is well placed to meet their technology need: we have a long track record of providing superior gaming experiences while reducing time to market, and have deep expertise in emerging technologies such as Blockchain, IoT & VR that are driving innovations in this industry. The challenge for online casino operators is to bring more customers with the help of new and exciting games. On the other hand, game suppliers need to roll out newer games at a faster pace than ever before to stay ahead of the competition. Nagarro works with game suppliers to build better games at faster speed and with operators to integrate with varied suppliers’ games. With our decade long experience of working with the online casino industry, we understand what it takes to make our customers succeed. At Nagarro, we have worked with multiple game suppliers on several initiatives like helping in migrating legacy Flash-based games to modern HTML5-based games, developing new slot games, integrating games with different operator platforms, pre-compliance testing, automated games testing, DevOps and 24x7 IT support. Similarly, for game operators, we have built their mobile apps, integrating with multiple supplier games, among others.

As they say, every adversity is also an opportunity. While things in the COVID-hit world might seem turbulent at large right now, one can expect that as the gaming industry has shown, businesses will find a way to not only survive but also thrive in the new normal. At Nagarro, we are glad to contribute towards making a positive change in this industry too. For any details or further discussions, feel free to explore our offerings and reach out to us.