Creating that ‘GREAT’ slot game – 6 factors to keep in mind 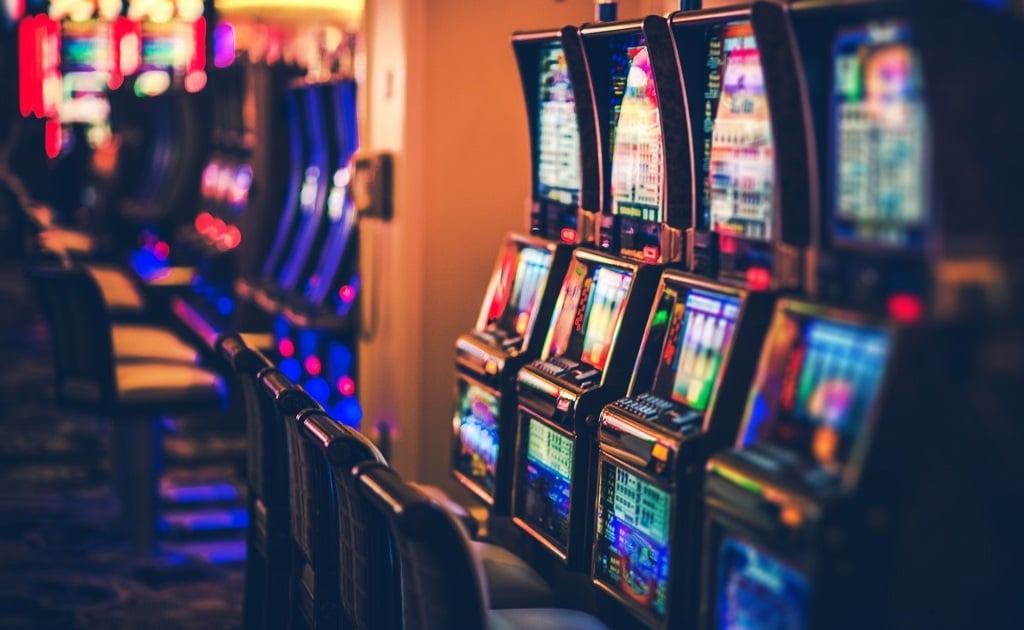 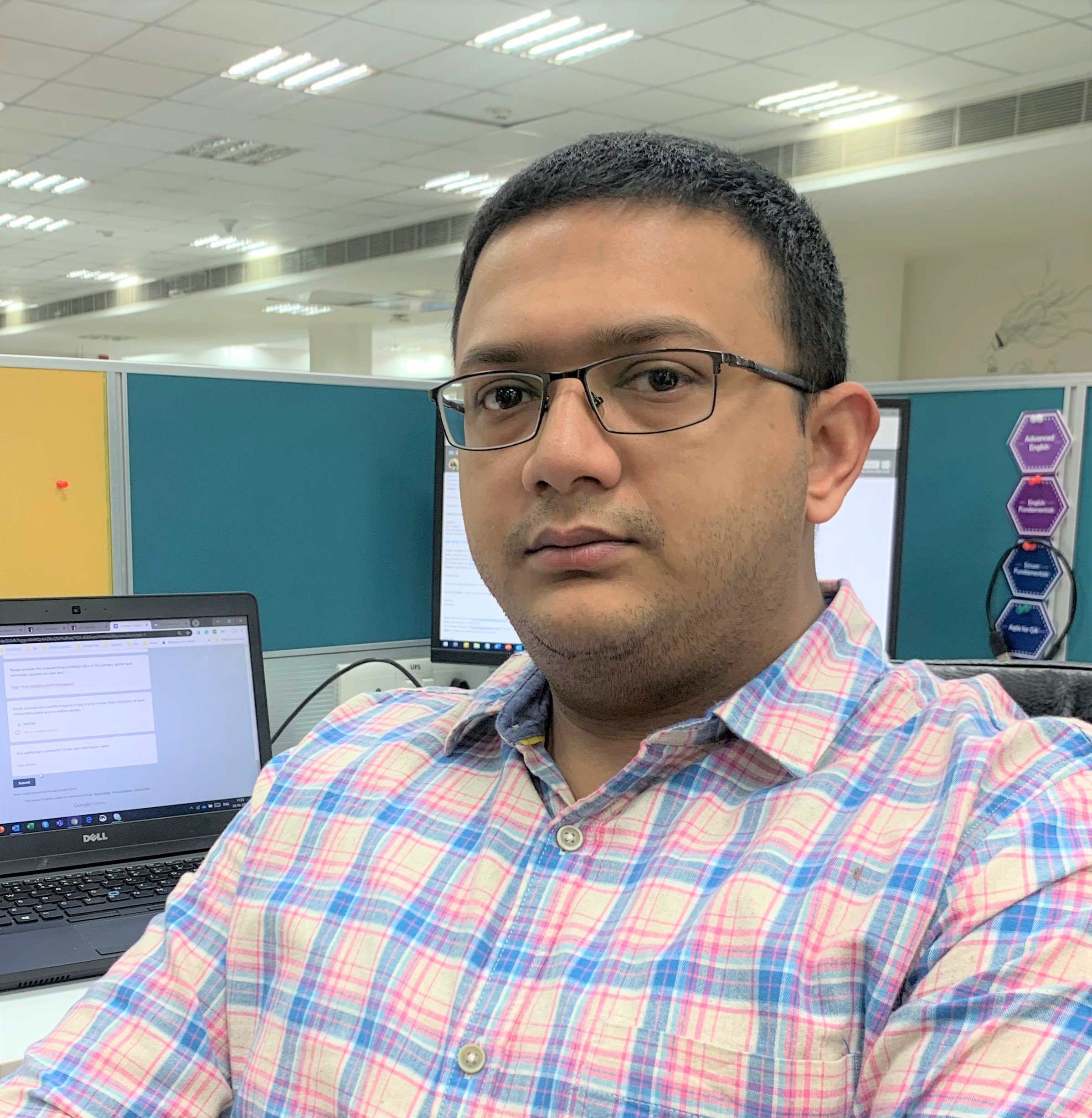 In the 1960s, B.F. Skinner, a leading Harvard psychologist specializing in behaviorism, conducted an interesting experiment. He designed an environment (he put pigeons in a special box) in which the birds got a pellet of food when they pressed a lever. Skinner discovered that the birds would peck at the lever more often when the food delivery system was randomized i.e., the food pellets came out on random presses. Slot games work on the same basic psychological principles, blending tension and release. Whether online or land-based, slot games continue to be as popular as ever and are extremely profitable for casinos. In an increasingly crowded gaming market, what can a game provider do to ensure that one’s game stands out and appeals to the public?

What makes for a great slot game, that keeps the user within the zone, that keeps him/her spinning on and on (the more the number of spins, the more the house wins over the long run), that provides a superior gaming experience? Is it the attractive graphics, cool audio, or overall look and feel? Or is it something for which we must dive much deeper, into the heart of the game? Even a fancily designed slot game, supported with state-of-the-art assets, might not be successful. On the other hand, a simple slot game can be a hit in certain markets. There is a thin line between an excellently designed slot game and a successful one. When we bridge the gap between these two types, we get that ‘great’ slot game.

Before talking about the game dynamics, it is imperative to understand the relevant locale. This is crucial because people have different tastes, which are heavily influenced by the culture of the targeted market. Hence, even before a game designer contemplates a theme, and much before the A/V guys start spinning their magic, it is critical to analyze the game’s target audience.

For instance, let’s say you are creating a game for the Chinese market. We all know dragons are considered as a good omen there. No wonder then, dragon-based or Koi fish-based themes are natural topics of interest. Similarly, any items which represent luck, wealth, or prosperity are good choices for game design. Additionally, you must understand how ‘open’ the market is - do they like innovation or are they simply old-school?

Player retention is the key towards ensuring a successful ROI on your games.

Even otherwise, from a compliance perspective too, it is important not to tread paths that might hurt religious or national sentiments, for example: it isn’t the best idea to market a game in the Indian subcontinent with religious symbols (highly sensitive) or use tulips in a game targeted for the Netherlands (tulips are a national symbol there and are not meant to be used in any game).

It's all about the presentation. This means that before experiencing slots, the human mind will gauge the performance and finesse of a game by its cover. This includes the animations, artwork, and crispness of the audio. All these aspects establish a preliminary belief that the game is good and can be trusted. Trust is a huge factor because the end-user is eventually staking his/her money.

Shabby A/V assets tend to portray that the game is risky and hence, might not capture new users. This, in turn, can translate to low player retention.

Now that the artwork has mesmerized the player, the next crucial factor is experience. A shoddy experience, generated by low performing games, will hamper player retention prospects. Even when the player ends up winning, he/she could look to exit for an ‘alternate’ game, if the game-time experience was marred with glitches like jerky spins, delayed responses, etc.

A game with good and heavy assets must be equipped with sufficiently strong and robust hardware/software to deliver top-class performance.

Fun fact: an MIT research revealed that players playing slot games like being immersed the same way as those playing video games. Hence, it is detrimental to design games with several intrusive elements like bonus games, features, etc. which break the rhythm of the machine.

Interesting, isn’t it?! Retaining players is not always about making them win big. Players like it more when the game keeps awarding them at regular intervals. The human psyche feels rewarded. Only a conditioned gambler would invest in games that pay late but pay big. This is where we can see the concept of volatility when designing the game math. Things like a bonus or jackpot or a feature win are the game’s USP for sure, but they should be timed properly.

Incorporating analytics to understand player behavior goes a long way in ensuring the success of a game and especially in improving the brand name. Knowing when a major chunk of the population is active gives you (as the game operator) the right window to launch promotional events to garner maximum response.

It’s said that trust is built over time. The same applies to slot games as well. Rewarding players for their loyalty towards a game and convincing them that the outcomes are truly random are vital towards winning and building trust.

The game’s rules should be clear and lucid. This brings a sense of transparency and clarity. Behind the scenes, we may know that the outcomes are random, but if the player even once gets the feeling that the game is rigged because of the game theme or math, etc., he/she will not return to that game. On the other hand, once you gain a player’s trust, this trust transcends over to the brand, and the brand grows.

From the perspective of land-based casinos, an Electronic Gaming Machine (EGM) is the source of slot gaming entertainment. An avid gambler who loves a certain game on an EGM might want to experience that from the comfort of his home. This is where technology helps, and we enter the online realm of gambling.

Nowadays, games are built to be omni platform, which means that whether you hold a smartphone, a tablet or a PC, iPhone or Android, you can access your game at your convenience. For a good brand which builds quality games, omni platform support is an absolute must to ensure player traction.

To summarize, before building a slot game, thorough assessment and analysis is a pre-requisite, if you intend to ensure success. Then, there are other innovations (such as introducing fancy features like AR/VR, making 3D games, etc.) but the core remains the same. Eventually, it’s only our very own human brain that we’re trying to trick. Game on!