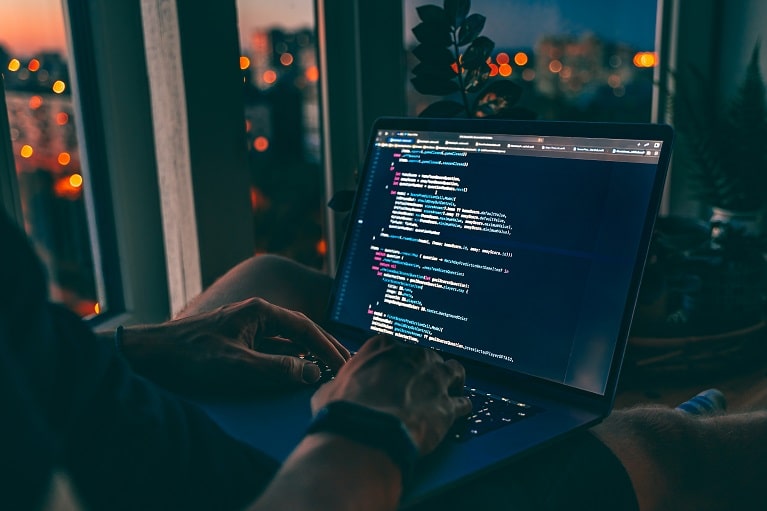 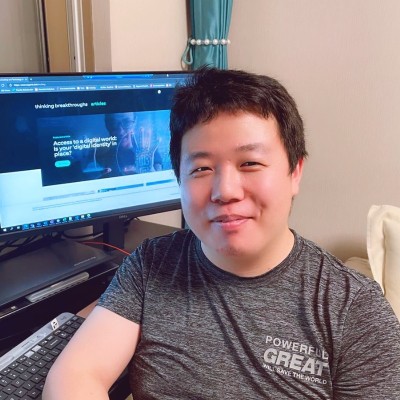 “Think twice, code once.” - Anonymous. Quite clearly, whoever said this so aptly, was well and truly aware that while software runs on code, code itself runs on (or only after) being tested well enough. Within testing, test automation plays an important role, especially in agile projects. Page Object Model (POM) and Page Factory are among the most popular design patterns in test automation. These solutions are widely used in UI test automation and help develop excellent project frameworks. This design pattern:

Can you even imagine the arduous task of maintaining 50K-class scripts without any automation design? It would be a nightmare for the company and the engineer. This article explains what Page Factory is, how it works in enterprise-level test automation, and how to build the foundation to customize it.

What are Page Object and Page Factory?

“If you automate a mess, you get an automated mess.” – Rod Michael

Question: You need to pick a shirt out of many clothes. How would you prefer to select it?

The picture on your right: This is a pile of clothes. All the clothes are in a mess. You might need to spend some time finding the shirt.

The picture on your left: The clothes are organized in a wardrobe. You can find the shirt you want with just a glance.

In an automation project, the messy clothes are the methods and classes. Without a good wardrobe (design pattern), the code would be a mess like the clothes, and it would be difficult to read or maintain your project.

Page Factory is a class (provided by Selenium WebDriver) to implement the Page Object Model (POM). It provides annotations instead of FindElement and FindElements to initialize elements, making them descriptive and readable.

What are the advantages of using Page Factory?

For example:
Here is a well-designed PO class. You can easily know what it is doing if you know the basics of coding. 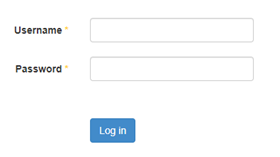 Now, let’s look at the next image: 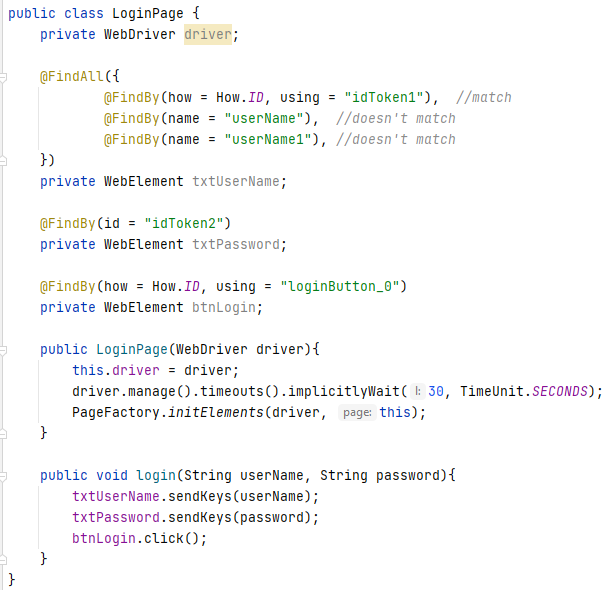 Pic 2-2 is the PO class for the login page. Web elements on the login web page (Pic 2-1) are defined as member variables with readable annotations (known as fields).

What does Page Factory do?

In the example (Pic 2-2), 3 WebElement objects (txtUserName, txtPassword, btnLogin) are defined as member variables without being initialized in the PO class. These objects are called directly by the public member method login. Then we can log in to the website by a simple demo (Pic 3-1).

Based on basic knowledge of Java, “NullPointerException” should be thrown out if a variable is not initialized. It seems the WebElement objects are not initialized in the PO class. How does the demo (Pic 3-1) work as expected, without any error?

If the variable txtUserName is null, why not throw NullPointerException?
Something must initialize it silently.

How does Page Factory work?

Page Factory is helpful but not enough. A live project often requires additional operations to initialize a WebElement object. Here are some examples:

The test code will become messy if many additional operations are added inline. Is there a way to avoid this situation? Can we get a well-prepared WebElement after Page Factory initializes it? To be able to that, it is necessary to understand how Page Factory works.

Page Factory converts and assigns the object WebElement as follows: (the sequences marked in the flow chart are mapped to the key classes in Pic 4-2).

Let’s dive into the code details to see how the objects described in the flow chart are generated.

A healthy framework should be clear and well-designed in framework layer and logic. It should also be readable and maintainable in a page object class.

There are always some complex web pages or some common additional operations that must be performed on all WebElement objects. Familiarity with the Page Factory mechanism and appropriate customizations can avoid messy definitions and make the PO classes much tidier and readable.

Customized Page Factory also improves the velocity of test automation in many Nagarro projects. In one of our projects, only six engineers covered the execution and maintenance work of 20,000 scripts that run daily.

Or check these related insights