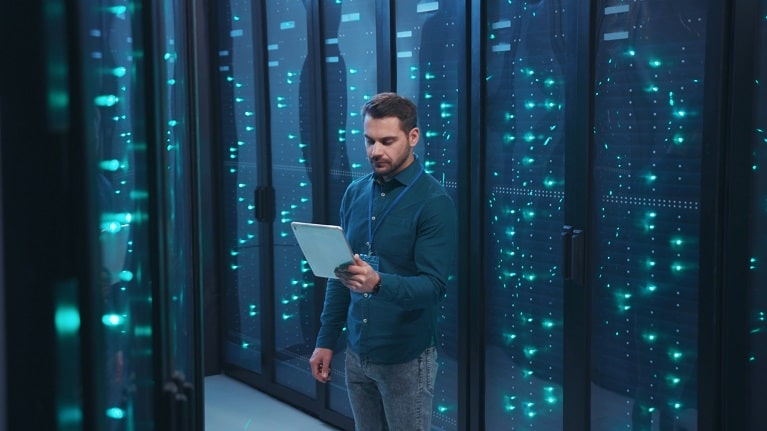 To say that databases are an integral part of any enterprise would be a euphemism. While DevOps practices help enable their delivery, managing a database can be challenging.

The primary reason why managing database changes is a tedious process is that it requires a thorough and careful analysis of the schema change in the application. Since such a change is sometimes a manual and incomplete process, it can cause defects. And don't forget, while you are fixing it in the schema, competitors are innovating faster and moving ahead! A database change can even delay the deployment of an application.

Such a bleak situation makes it imperative to find efficient solutions to database deployment challenges. Want to know how DevOps can help overcome the database bottlenecks? Let's get started!

Making a case for databases in DevOps

Imagine you are in the following scenario:

Here's the challenge: how can the SQL file automatically be deployed to the databases from the same pipeline to ensure backward compatibility?

Developers expect DevOps automation to handle this and automatically deploy the SQL file to the databases. Automated database deployments are tricky and not like application deployment. Managing their release and deployment cycles is even more complex. Databases have tables, views, procedures, functions, indexes, constraints, with more complex DDLs and DMLs.

An overlook change to a production database can be devastating to an organization's finances and reputation. The database is often a common access point for multiple applications or systems, impacting multiple processes. IDC reports that the average cost of a critical application failure per hour is $500,000 to $1 million. Besides, of course, the damage to the brand's reputation. 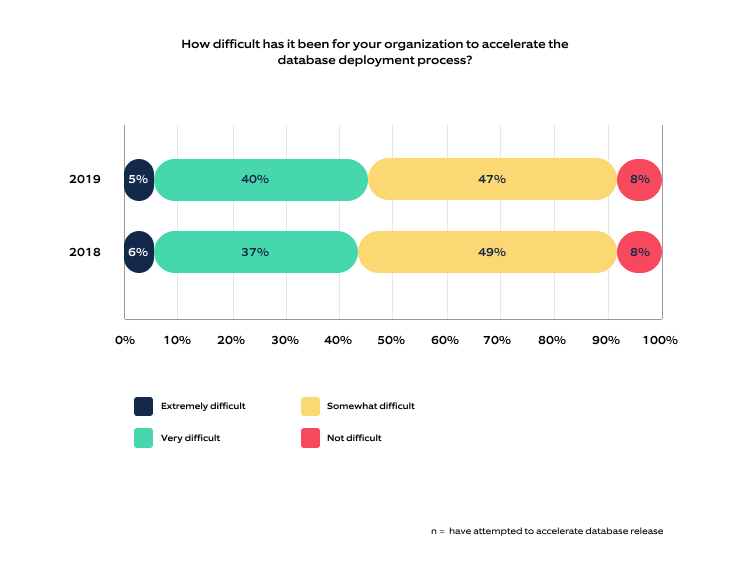 As per the above report, 40% of respondents faced difficulties automating the database deployment process.

Data in the production environment seamlessly ensures code and data work. But ideally, developers shouldn't use production data due to its criticality and the need for masking/encryption.

A new feature is developed and is ready for production. The developer needs data to test the feature correctly, and it doesn't make much sense to use old data.

Continuous deployment for databases is way more complex. Data should be persistent in non-volatile storage. For instance, the new feature requires a schema change where the data must be migrated to the new structure. This is not a simple task without the right tools and processes in place.

This is where tools like Flyway and Liquibase come in, as they implement CI/CD for databases. We integrate these tools into the CI/CD pipeline to keep track of the executable and new SQL files in the database.

Best practices to follow while implementing DevOps for databases

These best practices help in building a database with DevOps to improve software quality and expedite the release:

With proper practices in place, the database is no longer a bottleneck. Database changes can sync with application changes through CI/CD pipelines. While considering a database change, the above-mentioned best practices will ensure the best return on investment.