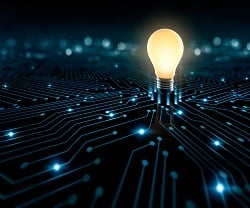 In the past decade, the integration of agile and DevOps has led to a change in the way product development is done. Agile helps in the fastest delivery of the product by using an incremental approach with higher transparency, greater business value, and lower business risk. The goal of DevOps is to automate as many manual operations as possible in the software development process. Though successful, true success was still a bit far-fetched without considering continuous testing.

Continuous testing is a major component in the software delivery pipeline and is used mainly for implementing testing automation for getting prompt feedback on bugs, missing functionalities, and risks while delivering the software product. Continuous testing brings the ability to test the code continuously to the fore, which eliminates the “War Room” scenario by bridging the gap among testers, developers, and the operations team. 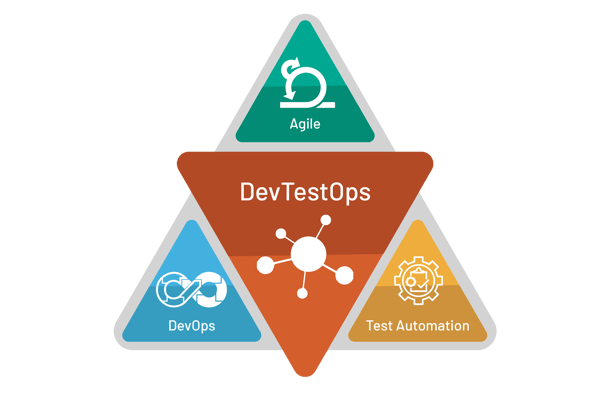 The journey from Dev-Ops to Dev-Test-Ops

Continuous testing is one of the several activities which should take place sequentially in a CI/CD pipeline. Continuous testing categorizes testing as an integral part across the Dev-Test-Ops cycle rather than a discrete entity in a project.

The successful integration of test automation into a CI/CD pipeline would ensure greater accuracy and easier shifting of the focus from DevOps to Dev-Test-Ops.

Thus, continuous testing, as an essential element of the product development process, ensures that there are no gaps in the continuous integration and delivery cycle. 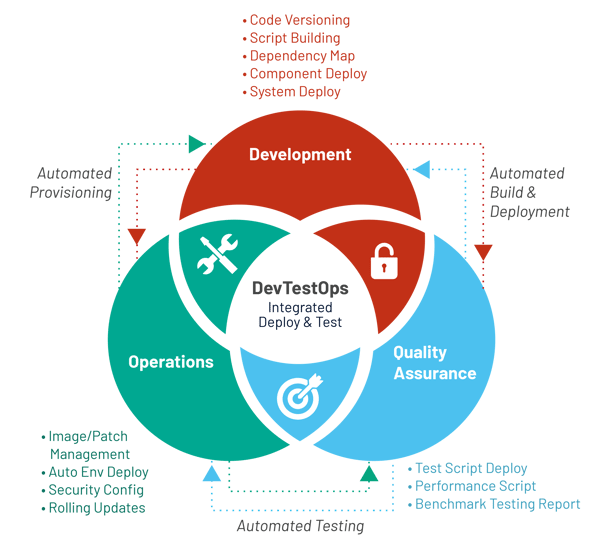 Automated deployment reduces the effort of deploying the product in different environments with the help of several deployment servers:

Test automation accelerates testing to match it with the agile-paced DevOps environment and to shorten the regression testing schedule from weeks to hours or minutes. It is the best way to increase the effectiveness, efficiency and coverage of software testing. Automated tests can be run repeatedly at no additional cost, and they are much faster than manual tests.

Automated provisioning offers on-demand computing capacity with the aid of  pre-deﬁned procedures and by disposing of the manual processes. It provides a platform for managing dynamic resource allocation throughout the organization, minimizing revenue outpouring, and facilitating faster product development.

Nagarro’s flexible project squads are always ready to take on new challenges, and they have adopted the Dev-Test-Ops culture rapidly. The Dev-Test-Ops pipeline model was deployed across several projects in different domains, to make an effective product development life cycle which helps us to achieve the following: 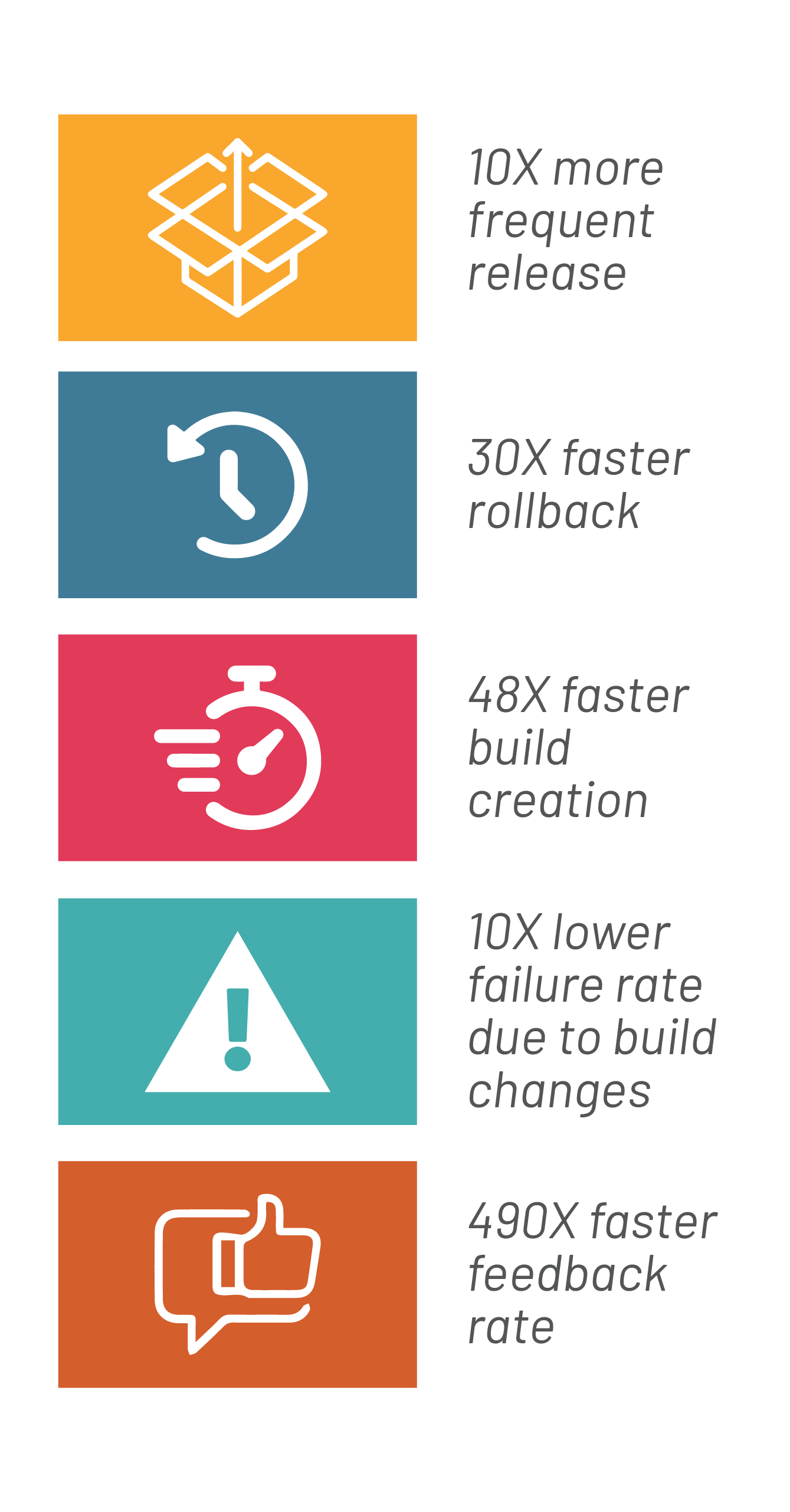 The best practices we follow to utilize the processes are shared here:

Want to be successful? No pain, no gain!

What do agile coaching and sports coaching have in common?