Should bug fixing be a part of scrum team velocity? 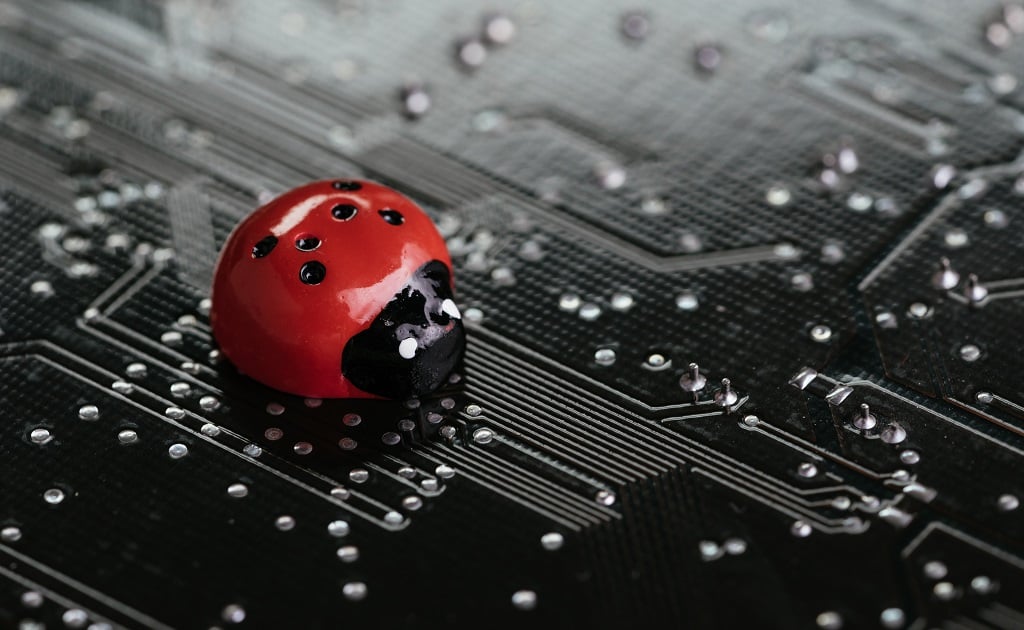 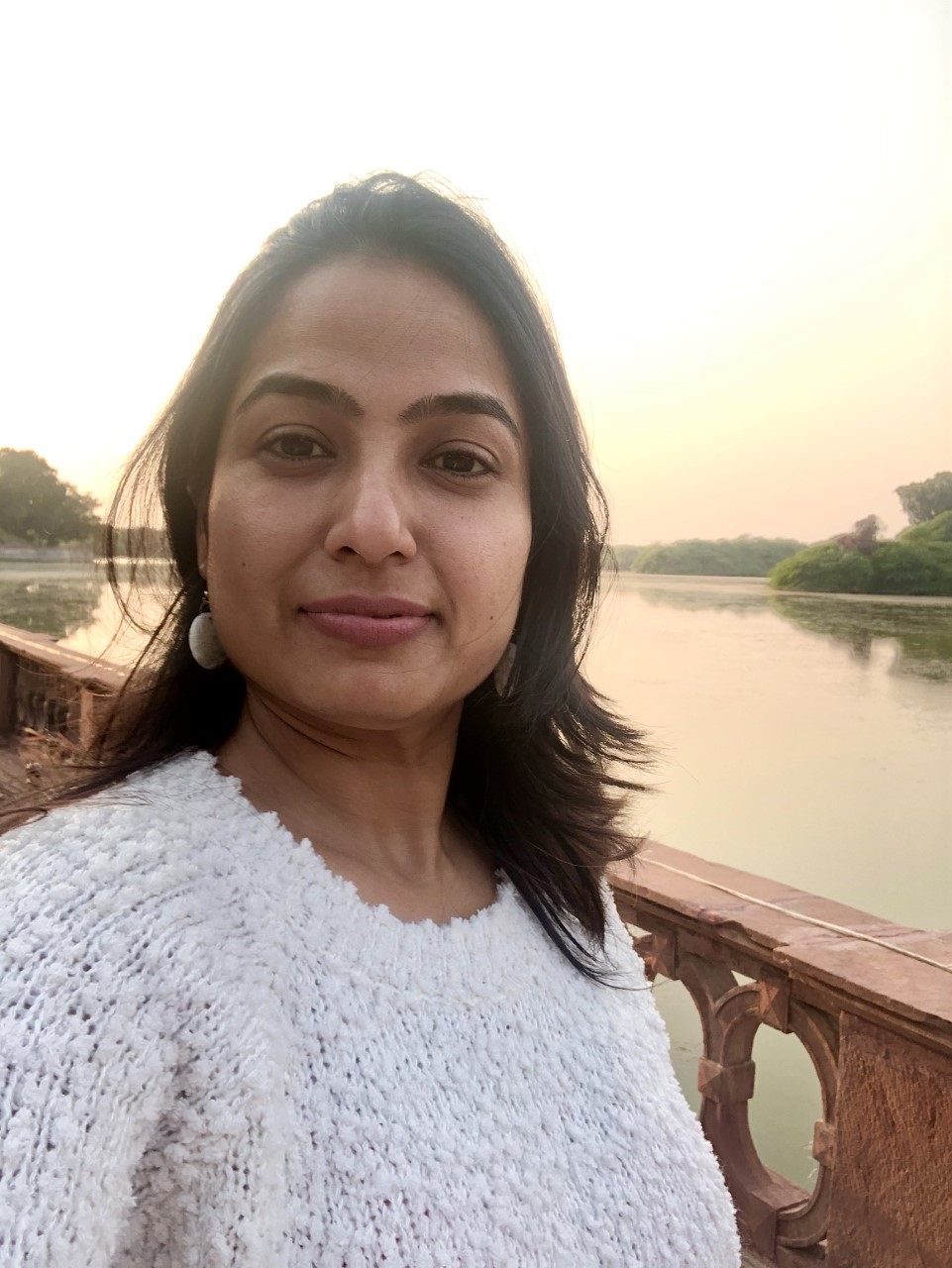 Over the span of my decade-long tryst with the agile ways of working as a developer, technical lead, scrum master, and coach, one question has confronted me the most: Should we account defects as part of velocity or not? In this blog, I will summarize the different perspectives and suggest an approach that works for me.

In the scrum world, a team works towards creating a shippable increment, sprint after sprint, by working on the committed sprint backlog. Once the stories are accepted by the product owner, they become ready for deployment. This becomes possible by proper CI/CD (Continuous Integration and Continuous Deployment) infrastructure and other DevOps processes.

Sprint execution also includes testing (unit testing, manual or automated system testing or both), which leads to bugs being reported. Depending on the DoD - Definition of Done, we will often fix the bugs before the sprint ends and put the less severe and remaining ones to the product backlog.

Of course, if the relevant or required bugs are not fixed, and the DoD of the user story is not met, we do not mark it as done. We move the user story back to the backlog for grooming and prioritization, as per the requirement.

Let’s consider a scenario where a scrum team completes sprint ‘n’ and moves on to the planning of sprint ‘n+1’. Out of the 10 bugs that got reported in the sprint n, 6  are fixed, and 4 are moved to the product backlog.

We can also get more bugs in the product backlog as a result of system testing or user acceptance testing, etc., especially if it is done at n+1 or n+2 cycle, post-sprint completion.

During the planning of sprint ‘n+1’, we will have a prioritized and groomed product backlog that includes bugs. While finalizing the backlog for sprint ‘n+1’, the team will pick up some stories and bugs, based on the priority given by the product owner. Hence, to account for the effort required in fixing these bugs, the team will commit to a lesser number of stories.

Another important point is about ensuring that the bugs being picked go on to contribute towards fixing the product’s MVP. If fixing them does not add any significant value, they can be parked for later and can be taken up as new user stories.

Story points (for a user story) include all the work required to complete the story. So, any bug, new or old in the backlog after the story is marked ‘done’, is actually “extra work after the story has been demo’ed and accepted”. However, some argue that this should be treated as a change in the requirement and a new story should be created.

I can’t agree with this argument entirely since I think it mainly depends on the way of working, as agreed within the team. I believe even if a story is accepted, it is mostly with an understanding or an implicit agreement that bugs would be picked up from the backlog.

There are instances when the reported bug is not a bug but a change. That is a different scenario and falls under change management.

Velocity is a measure of the volume of work a team can execute in a single sprint and is the critical metric in a scrum. It is usually calculated as the trailing average of the completed story points of the last 3 sprints.

I have seen teams choosing one of the following approaches when it comes to estimating bugs:

Case 1 – In approach 2 and 4, velocity includes bugs effort. i.e., it is the sum of the estimates of:

When the team accounts for bugs in the committed velocity, we get a more accurate number of team’s potential to get the amount of work completed. However, this is a deterrent for release planning, as release burndown now will not factor in the effort for bugs. But, at the same time, the graph will show a forecast of burning faster than possible.

One workaround is to add a dummy story with story points reserved as a placeholder for fixing bugs. This is not the cleanest way but at least it makes your release burndown realistic.

Another benefit of this approach is that we can use historical data to gain insights about how much of the team’s bandwidth was consumed in bug-fixing.

Once the team commits to lesser stories to account for the time they will spend in fixing bugs, the team’s committed velocity takes a dip.

However, with this approach, the velocity calculated sprint-after-sprint has the following benefits:

I am often asked during trainings and by team members that why do we not estimate the bugs? If we do so, there will not be any dip in the velocity.

Estimating bugs can give us a better insight on the amount of actual work done, i.e., the ‘effective velocity’ of the team.

However, my personal take on this is:

Hence, I would recommend:


In conclusion, it is worthwhile to remember that we influence what we measure.