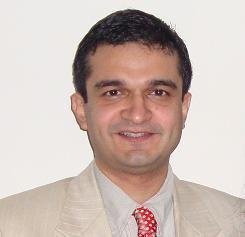 Arguably these are the world’s most popular and best-performing tech stocks, also known as FAANG.

What is a common thread running across them? They are all super competitive, highly innovative, truly agile organizations. In the 1960s, the average life-span of organizations on the Fortune 500 list was nearly 60 years. Today, it is down to 18 years and is likely to go down further in the years to come.

Now, more than ever before, teams need to be able to respond to a rapid and ever-changing business environment. They need to be truly agile.

There are several other tell-signs that you need to look out for and take it upon yourself to address them from time to time. Otherwise, the cost of ignoring them will continue to mount up.