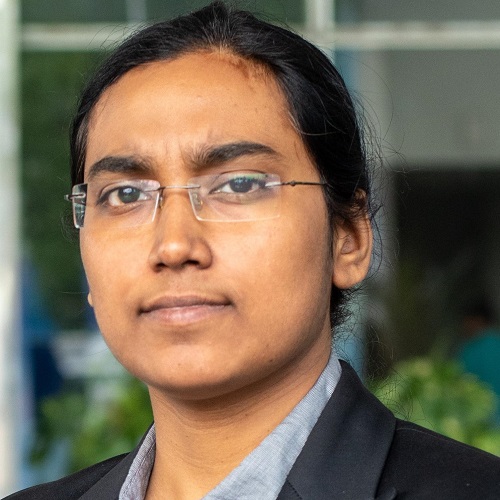 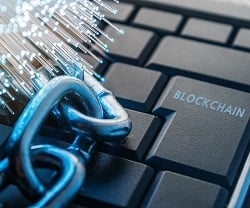 A blockchain is a continuously growing list of records, called blocks, which are linked and secured using cryptography. Some examples include Bitcoin, Ripple, Ethereum. Each block typically contains a hash pointer as a link to a previous block, a timestamp and transaction data. The technology uses smart contract protocol or rule which is immutable, thus once deployed it stays permanent. Let’s say, an updated version of an existing contract is created to eliminate a production bug, manual transfer of the stored data is required--which is a cumbersome process.

It is due to these features that proper testing and validation has become more critical for blockchain applications in comparison to others.

Besides all requisite testing: functional, integration, security, performance and specialized testing; blockchain testing requires smart contract testing, node testing, and advanced level non-functional testing. Before we dive into the factors to be considered while testing, let’s talk about the challenges.

In blockchain, transactions are replicated at high volume throughout the network, which is often a challenge as this may slow down the network. The following 4 key considerations must be factored in for a successful testing strategy for blockchain applications:

2. Node testing: Blockchain functions in a peer-to-peer distributed network through network nodes using a specific protocol for authentication. It checks with the majority of nodes and approves the block for its validity to make a successful transaction. Hence all heterogeneous nodes must be independently tested.

3. Performance: To overcome the performance testing challenge we need to have all the details like network latency based on block size, network size, expected transaction size, and how long a query takes to return the output with specialized authentication protocol. Performance testing is carried out based on these parameters and to overcome the failover with an abrupt peak or a downside, we need to leverage cloud environment features like auto-scaling for chaotic situations.

4. Security: It is important to identify the integrity of the network. All transactions are cryptographically encrypted. However, once the identity layer is hacked instantaneous transaction cannot be stopped. Some testing needs to be considered for a secure transaction using blockchain technology by overcoming challenges such as: