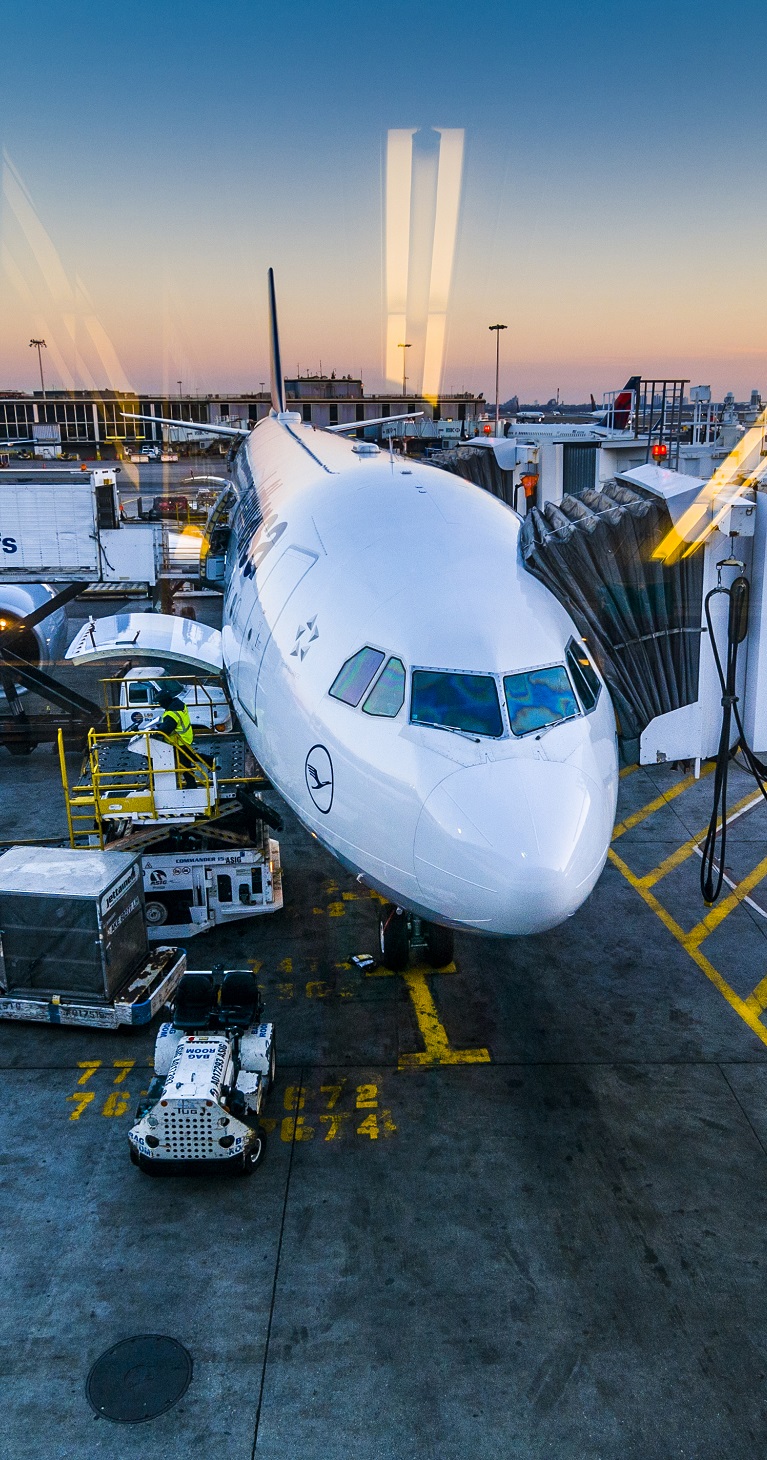 A need to migrate with zero downtime for services

The Vienna International Airport (VIE) had to redesign its core system (airport operational database or AODB) to be able to account for the requirements of a new terminal (Skylink / Check-In 3 /Terminal 3). This migration from a COBOL-based host application to a web-based Java solution had already been attempted, with unsatisfactory results.

VIE then opted for a divide-and-conquer approach.

The plan was to migrate each role involved in the flight management process one-by-one, starting with Baggage-Belt-Assignment, followed by Movement and Operations, Telex Communication, and De-Icing of airplanes.

The entire migration included managing several complex integrated systems and end-to-end critical business flows. The migrated system was expected to support flight handling and cross-airport messages, manage passenger routes, and control emergency scenarios. Complex display systems should provide passengers with all necessary flight information, while in the background, the core systems must guarantee the operation and safety of the airport.

A multi-pronged approach for quick and efficient testing

Nagarro designed a true end-to-end, state-of-the-art testing approach. The framework consisted of an advanced multi-layer and multi-application test automation that was sustainable, scalable, and future-proof. This framework integrated various tools for executing and validating tests over all relevant user interfaces, business layers, and backend layers. It also provided the possibility of easy and quick test data generation for automated testing exercises.

This approach focused on business-oriented test cases and allowed VIE to easily upgrade their applications and switch interfaces targeted by the test and change automation tools. It enabled the team to be flexible and provided the best operational value.

Juggling complex services while not dropping the ball on any

Since the core application is connected to more than 30 systems at VIE and communicates with airports, a true end-to-end test approach was required.

No instance of the original host-based core system was available, which meant that great care had to be taken not to compromise the different projects being implemented in parallel toward the go-live (launch) of the new terminal. The many, heterogeneous applications that were involved in the process of airplane turn-around required a solution that was able to combine multiple tools and technologies in a single test scenario.

Moreover, the successful migration of roles required an approach to test automation that, at each intermediate point of the project, could validate the functionality of the airport operational database (AODB).

Nagarro implemented an advanced automation framework that provided significant benefits. The framework helped write ‘smart’ test cases that were meaningful and stable, that were easy to maintain, and that also helped reduce redundant test cases in the system. The concise framework reduced the number of test cases by 87%.

As a result of automation, the frequency of execution increased, and reliable test executions provided a very early warning system for quality issues and bugs.

Some crucial benefits are:

This framework has, in the meantime, become the standard test automation framework for the Vienna International Airport and is used for testing 8+ core applications, with thousands of test scenarios ensuring airport systems perform as expected.

“Test automation is key for effective testing in our agile processes.

Our automated test cases must remain stable during business-related and technical changes, as well as during changes in the automation technology we use. We were able to change the automation engine from a commercial tool to a fully open-source stack with minimal effort of just a couple of weeks. The test cases were designed and automated on a business level, and hence the same test cases that were written for our legacy system could run in our new, modernized system.

With the automation framework developed by Nagarro, our testers can focus on what’s really important: finding bugs.”

Nagarro drives technology-led business breakthroughs for industry leaders and challengers. When our clients want to move fast and make things, they turn to us. Working with these clients, we continually push the boundaries of what is possible to do through technology, and in what time frame. Today, we are more than 6,000 experts across 21 countries. Together, we form Nagarro, the global services division of Munich-based Allgeier SE.

Please fill in the following details to read the full story: